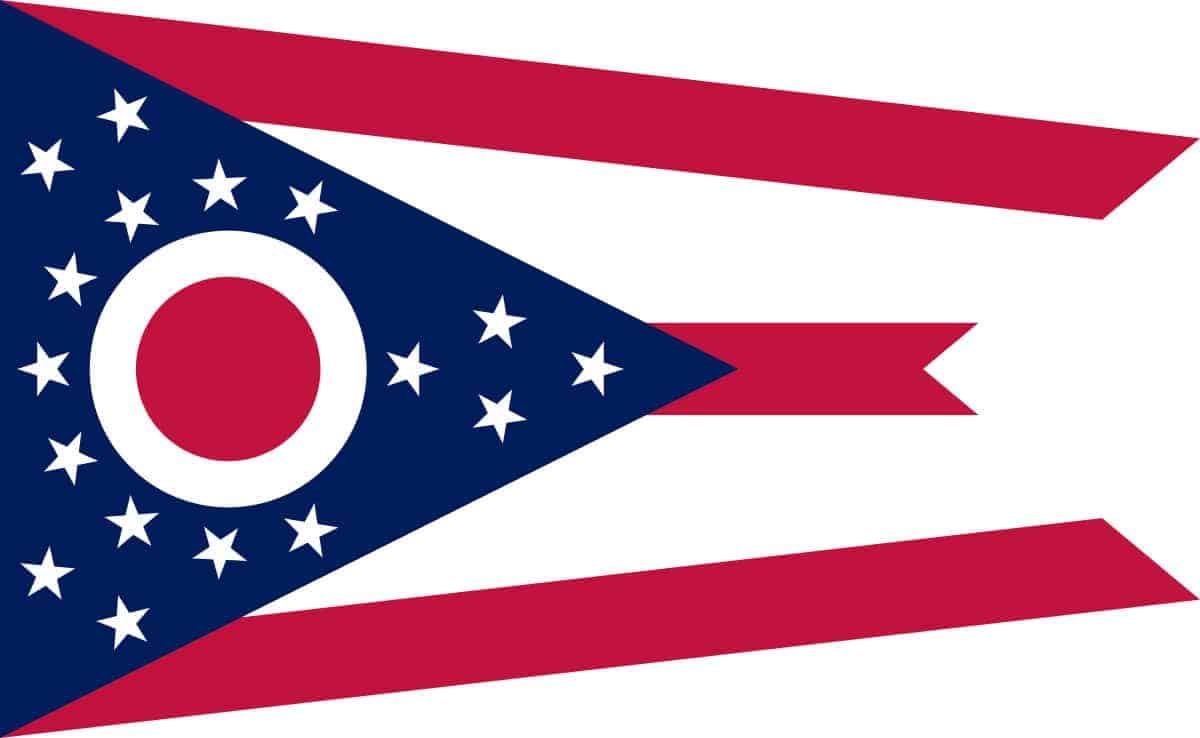 Birds of prey are a group of predatory birds that includes eagles, hawks, kites, ospreys and falcons. These predators have keen eyesight which helps them spot unsuspecting prey from high up in the sky. Ohio is home to a number of these beautiful creatures including red-tailed hawks, bald eagles and peregrine falcons. This post discusses some key raptors in Ohio as well as the best spots for bird watching throughout the state!

Ohio is a perfect birding destination. It is home to 2 national historic parks, 83 state parks, 3 national wildlife refuges, over a dozen offshore islands, 312 miles of Lake Erie shoreline, and varied habitats. With over 400 bird species being sighted here and close to 200 species breeding in Ohio, there is a huge population of birds of prey to maintain a healthy ecosystem. From Toledo to Cincinnati to Columbus and Cleveland, there are so many birding hotspots in Ohio. To get the best experience, you need a pair of binoculars and learn a few things about the main raptors here.

The eastern screech-owl is a small owl native to most wooded environments. It has adapted well to the manmade developments better than most other owls. They have a wingspan of between 18 and 24 inches and can weigh up to 8.6oz.

Due to their strictly nocturnal habits, you will have better luck spotting eastern screech owls in neighborhoods in the Cleveland area. Their favorite nesting spots are in old oaks and maples. You may hear them delivering their call which is a quavering whistle or long, single trill.

Saw-whet owls make the list of the smallest owl species in North America with a wingspan of 16.5 to 22.2 inches and an average weight of 2.8 oz. They are the same size as the American robin. To spot them, you need to focus on vine tangles and conifers during the cold months.

The Northern saw-whet owl is unusually tame. You will be able to approach and take close-up photos. These birds are common at the Cleveland Lakefront Nature Preserve and Headlands Beach State Park.

Also known as the river hawk, fish hawk, sea hawk, or western osprey, the Osprey is a fish-eating bird of prey. It is a large bird of prey with a wingspan of 50 to 71 inches. Adults can weigh up to 4.6 pounds.

The osprey tolerates a wide range of habitats provided there is a body of water nearby to provide an adequate supply of food. While it was once endangered, this bird is now a common nester in northeast Ohio.

While its breeding grounds range as far north as Canada, in the cold months it heads to southern climates including Ohio. An interesting fact is the males can have up to 5 female partners at the same time.

The golden eagle is without a doubt one of the most popular birds of prey in the Northern Hemisphere. It is dark brown in color with golden-brown plumage on the back of the neck. It has a wingspan of 5ft 11 inches to 7ft 8 inches. The adult can weigh 8.9 pounds while the female can weigh up to 14 pounds.

You will be able to spot golden eagles in Northeast Ohio where they fly high overhead during fall and spring migrations. Several spend their winter at The Wilds near Cumberland in Guernsey County. Check here an article about the eagle symbolism.

These birds mostly build their nests in trees, on cliffs, and bluffs. Their clutch size (3 to 5 eggs) varies depending on food availability. They hunt over open land and feed mostly on small mammals. The rough-legged hawk is one of the few birds that hover regularly. Read here about the Hawk symbolism.

Sometimes referred to as the polar owl, arctic owl, or white owl, the snowy owl is a large, white owl native to the Arctic regions. It has a wingspan of 23.1 inches and can weigh up to 4 pounds. It is unmistakable thanks to its unique white color.

Snowy owls regularly visit Northeast Ohio during Winter. Here they hunt for voles and other rodents during the day. You will also be able to spot them on the runways at Cleveland’s Burke Lakefront Airport where the blustery, snow-blown expanse reminds them of their tundra breeding grounds.

The great horned owl is also referred to as the tiger owl or the hoot owl. This is a large owl with a wingspan of 3 to 5 feet. Females are larger and can weigh up to 3.54 pounds whereas the male weighs 2.69 pounds.

Thanks to its being able to adapt to various environments, the great horned owl is widely distributed in the Americas. It gets the name hoot owl due to its distinctive call that is a series of 3 to 8 deep hoots. Read here about the owl meaning.

Also referred to as the duck hawk or simply as the peregrine, the peregrine falcon is a widespread raptor in North America. It has barred white underparts, a blackhead, and a blue-grey back. This bird of prey has a wingspan of 29 to 47 inches and can weigh up to 3.3 pounds.

The peregrine falcon is best known for its incredible speed. It can achieve speeds of more than 200mph when hunting. You will mostly find it nesting on skyscrapers, smokestacks, and bridges in most cities in Northeast Ohio.

Informally known as the lesser horned owl or the cat owl, the long-eared owl is a medium-sized owl species popular in semi-open habitats. Its most distinctive feature is the prominent erectile ear tufts which are positioned closer to the center of the head than in other owls. The long-eared owl has a wingspan of 2ft 10 inches to 3ft 4 inches. They weigh up to 11.5 oz. The best place to spot them has been at the Cleveland Lakefront Nature Preserve and the stand pines in Lake and Lorain counties.

Hotspots for Bird Watching in Ohio

If you are searching for the best birds of prey hotspot, Northwestern Ohio is the place to go. In spring they host a festival named ‘The Biggest Week in American Birding’. Most birds, including raptors, migrate to and through Ohio during winter. The main birding hotspots in Ohio for raptors include:

To immerse yourself in birdwatching, bring a good pair of binoculars and a good camera. Spring migration in Ohio is popular but fall migration lasts longer. Plan your trip accordingly.

Also, check our comparison on Osprey vs Bald Eagle.