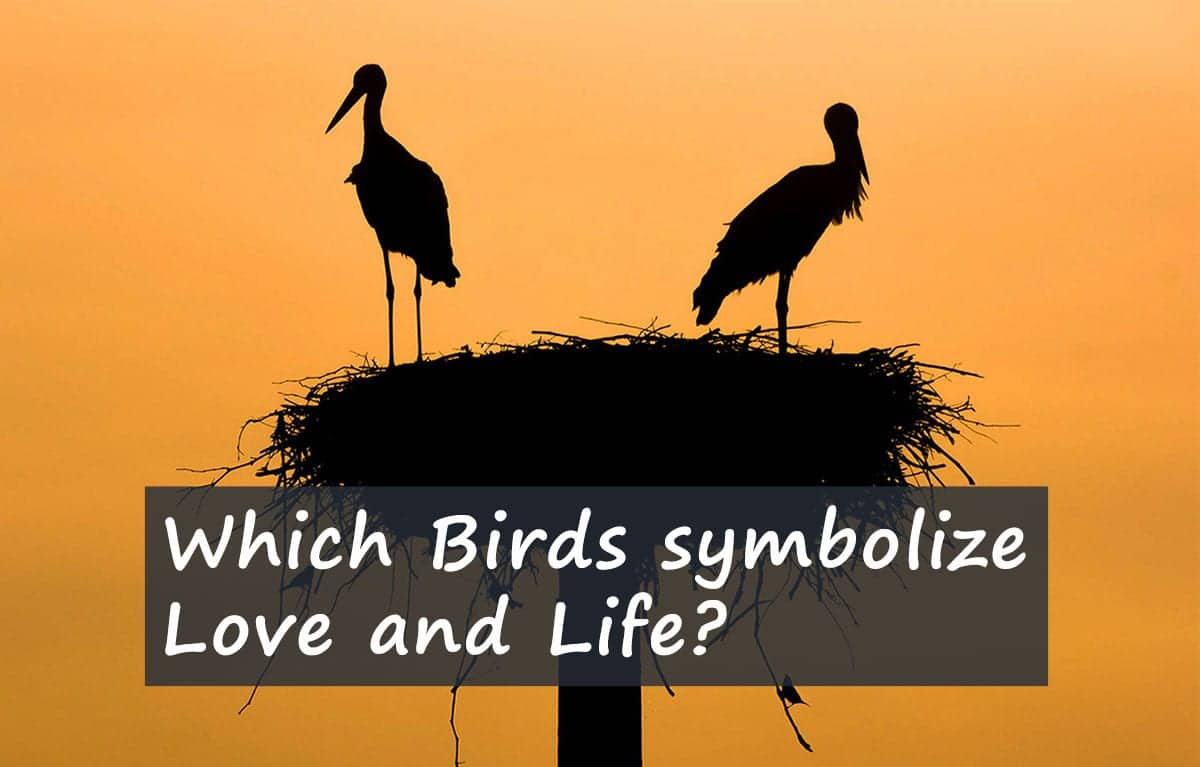 Birds And Their Meanings

Birds have been associated with many different messages throughout the years. But which ones symbolize love or life? For example, it’s been said that whenever you see a cardinal someone you love is visiting from heaven. In the United States, Eagles are viewed as a symbol of patriotism and national pride. These birds also hold a special place in Native American symbolism, a sacred animal whose feathers are often used in traditional ceremonies.

Owls have many meanings, however. In some cultures, they are considered wise and symbolize education and studiousness. In others, they are carriers of doom. In ancient Rome, the sound of a hooting owl was a warning of impending death.

Ravens are probably the best-known birds for being associated with darkness, death, and connection to the spirit world. Edgar Allen Poe’s famous poem “The Raven” hints at the myth that ravens can predict impending doom. But not all cultures viewed ravens as negative omens of things to come. The Vikings believed that ravens were excellent at finding land, a handy guide while out at sea.

Crows are also associated with the darker side of life. These highly intelligent birds were believed to be able to fly between this world and the spirit world, messengers between the living and the dead. They were also portrayed as clever tricksters, even appearing in Aesop’s fables.

You’ve heard the term love birds, and you probably picture a pair of doves. Doves association with love goes all the way back to the Middle Ages. There was an old belief that birds chose their mates on Saint Valentine’s Day. This came from the observation that some birds were mating in February, although we know now that most birds mate in spring or summer.

Doves also represented love in Greek and Roman mythology. Aphrodite (known as Venus in Roman myths) was often pictured with doves flying around her. It is safe to assume that this is because doves are known to mate for life, making them a fitting symbol for the goddess of love.

Swans have also become associated with love due to their popularity in Greek myths and in more modern fairy tales. In Greek mythology, one of Aphrodite’s sacred animals was the swan. In fairy tales, the swan meaning stands for being elegant, graceful creatures that symbolize purity and monogamy.

No bird quite symbolizes life quite like the mythical phoenix. According to legend, these fantastic birds periodically die by bursting into flames, only to be reborn in their own ashes. These birds have become a symbol of rebirth and renewal.

Storks have also been connected with life. Who hasn’t heard the old adage about the stork delivering babies to doorsteps of excited new parents? They are considered lucky in most cultures. Cranes, a bird sometimes mistaken for a stork, are also associated with long life in Asia. Legend has it that if you fold 1000 paper cranes your wish would come true. Today, origami cranes are given as a sign of hope for those who seek healing.

Other small and active birds like the Hummingbird symbolizes the lightness of being and enjoyment of life.

However, even the nicest love birds might poo on you, what it means when a bird poops on you, read here.

1 thought on “Which Birds Symbolize Love and Life?”