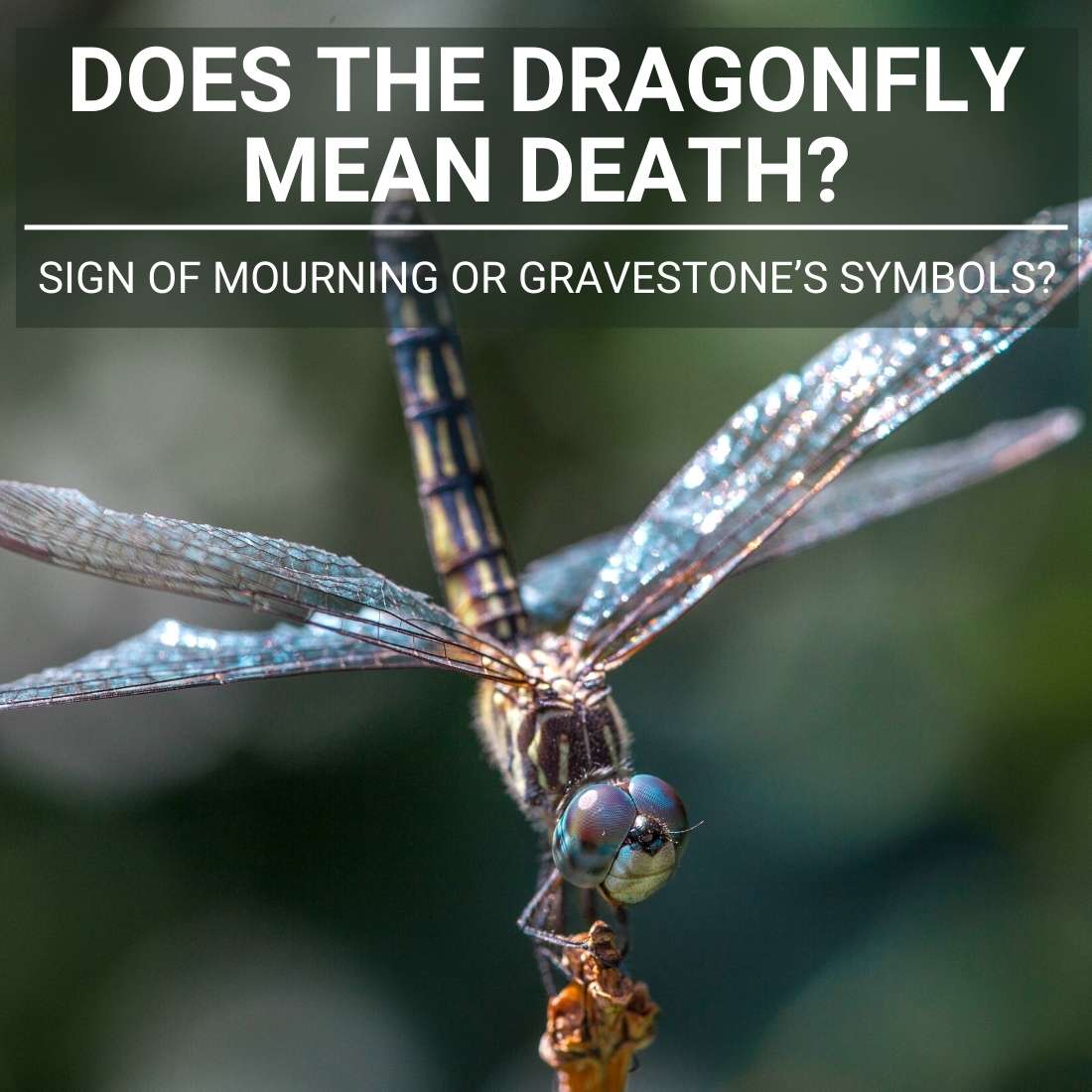 Dragonflies are rather viewed these days as a common sign of mourning or as gravestone symbols. Different people tend to interpret different things about the dragonfly.

In general, the dragonfly is a symbol of change and transformation. It also represents light and color, the vibrancy and lightness of being, and joy. However, on the other hand, the dragonfly is also often associated with death. Be it you view them as a sign of the ‘devil’s horse’ or that of the world beyond this realm. In any way, and just like the Praying Mantis, Dragonflies are fierce predators and are thought to have the best vision in the insect world with almost a 360-degree view. These small insects are a reminder of everything coming with special meaning as well as significance attached to it.

Some people strongly believe the dragonfly symbolism is death. Death may take place in various ways. There are several symbols of death that can prove to be helpful to those suffering from grave loss. There are also numerous cultural death rituals followed across the globe. Death may appear to us in various mundane ways ranging from white feathers to black cats. Dragonflies in many customs are regarded to be symbols of death.

The meaning of a dragonfly sighting

The beautiful-looking dragonfly that is commonly noticed in the garden seems to have grabbed plenty of attention. If you’re lucky to understand clearly the meaning of what happens in sighting a dragonfly, you need to delve into different cultures. The spiritual world has attached lots of significance and spiritual symbolism to the dragonfly. What happens on sighting one again depends on whom you ask! The reason is that different beliefs have different types of interpretations. Hence you need to determine the meaning of sighting this insect (also find out: What Does It Mean When A Dragonfly Lands On You).

A symbol of death

The dragonfly meaning death, according to several beliefs & cultures is related to the fairy realm & is like a fairy-type entity. This spiritual animal further symbolizes illusion. You can come closer to the spirit by connecting to its symbolism & energy or meditating on this insect. The dragonfly meaning death is often applied because of the symbolism of illusion, change & transformation. In this case, death does not have a literal meaning but is a metaphorical death. Here, it represents the rebirth-death cycle within life & natural universe-related laws.

You may perhaps come across a dragonfly when in peace like relaxing in your yard. Probably you are introspecting or chilling or reflecting on something. Here, the universe is sending across a sign through the dragonfly. The sign is rather stated to be a message of transformation & change as well as of approaching rebirth & transition. Change might represent several things. However, you need to understand that space & old energy has to be cleared first to allow the emergence of new ones.

Life involves change, transition & regeneration. Until old thoughts & behaviors are eliminated, it is not possible to attract new opportunities, connections, love & experiences. In an energetic & metaphorical sense, to enter rebirth means to embrace death. It also means accepting our eternal & spiritual nature. hence, the dragonfly when cited also represents the reappearance of the beloved one.

Several mysteries surround the small, beautiful-looking dragonflies. Numerous stories revolve around this insect comprising evil, good & everything in-between. Hence, it is tough to derive a single conclusion to understand exactly what it symbolizes & it’s meaning after death. Most people & cultures all over the world are of the belief that these small insects are signs of the spirits of the beloved ones, who are no more.

The dragonfly meaning death is an existing and vital symbol of death that has been used in many cultures throughout history. In some traditions, the dragonfly was seen as an omen for impending doom and misfortune while others saw it as a messenger from beyond or even a guardian angel. Regardless of how you interpret them, these winged creatures are beautiful to look at and easy to find almost anywhere they land near water. If you spot one nearby this summer, be sure to say hello! 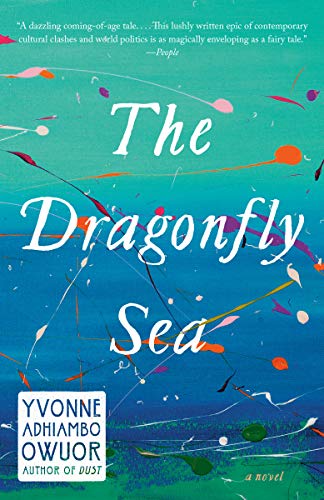 The Dragonfly Sea: A novel
Check Price on Amazon
SaleBestseller No. 2 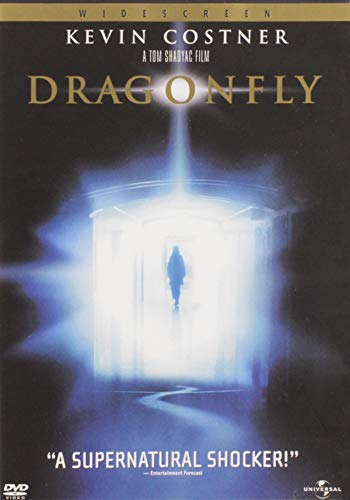 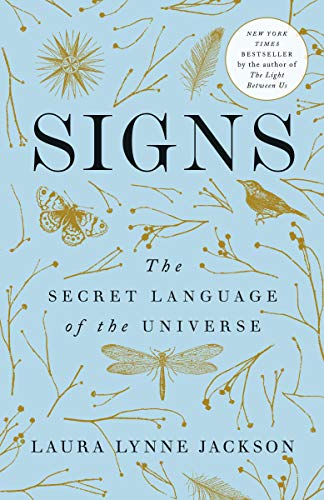 Signs: The Secret Language of the Universe
Check Price on Amazon