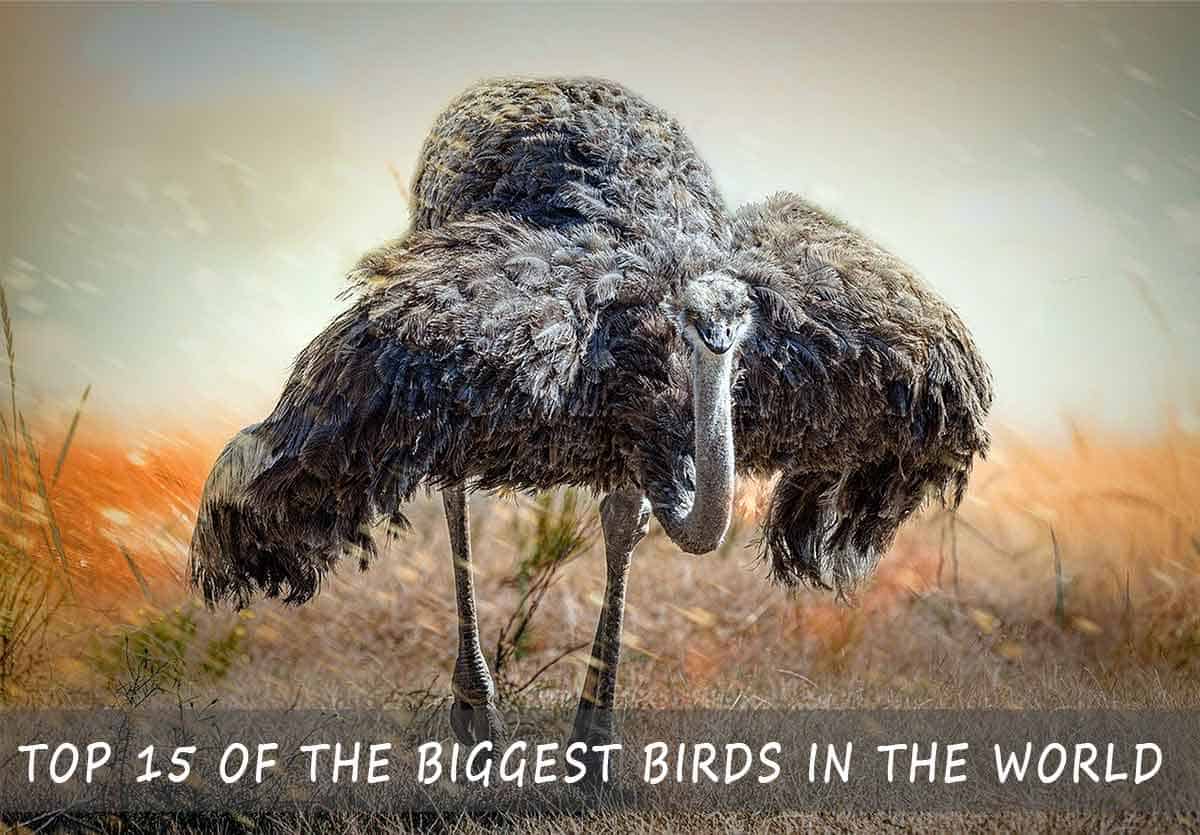 By bodyweight, there are large bird species found across the globe. According to fossil records, birds are considered to be the last surviving species in the dinosaur category. They are referred to as avian dinosaurs.

It weighs about 130 kg (287 lb) and is the 2nd largest flightless bird. This large flightless bird can be seen in the ‘Horn of Africa’, across Somalia and north-eastern Ethiopia. In 2014, it was identified as a unique species.

It weighs about 83 kg (183 lb) and the scientific term is Casuarius Casuarius. It is found across northeastern Australia, New Guinea and Indonesia. Its height is around 127 to 170 cm. Males weigh about 36-50 kg, while females weigh around 68 kg. It is also considered to be the largest extant Asian and Australian bird.

It weighs about 40-88 lb (20-40 kg) and is the American continent’s largest bird. Its powerful, strong legs allow it to run at about 56 km/h (35mph). It is found commonly in Brazil, Bolivia, Argentina, Uruguay and Paraguay.

It weighs about 86lb (39kg). It has its English name as ‘turkey’ probably due to some early misidentification with some unrelated species.

It weighs around 63lb (28.6kg) and is referred to as the lesser rhea. In height, it is around 35”-39” (90-100 cm), while the length is around 90-100 cm. This bird is found in South America’s Patagonia region and the Altiplano (Bolivian or Andean Plateau in West Central South America.

Considered as one of the world’s heaviest bird species, it is found in North America. Its wingspan exceeds 10’ (3m).

The above is the brief details of the largest birds. Read here about the biggest birds of prey.

[Video] 10 Of The Largest Birds In The World