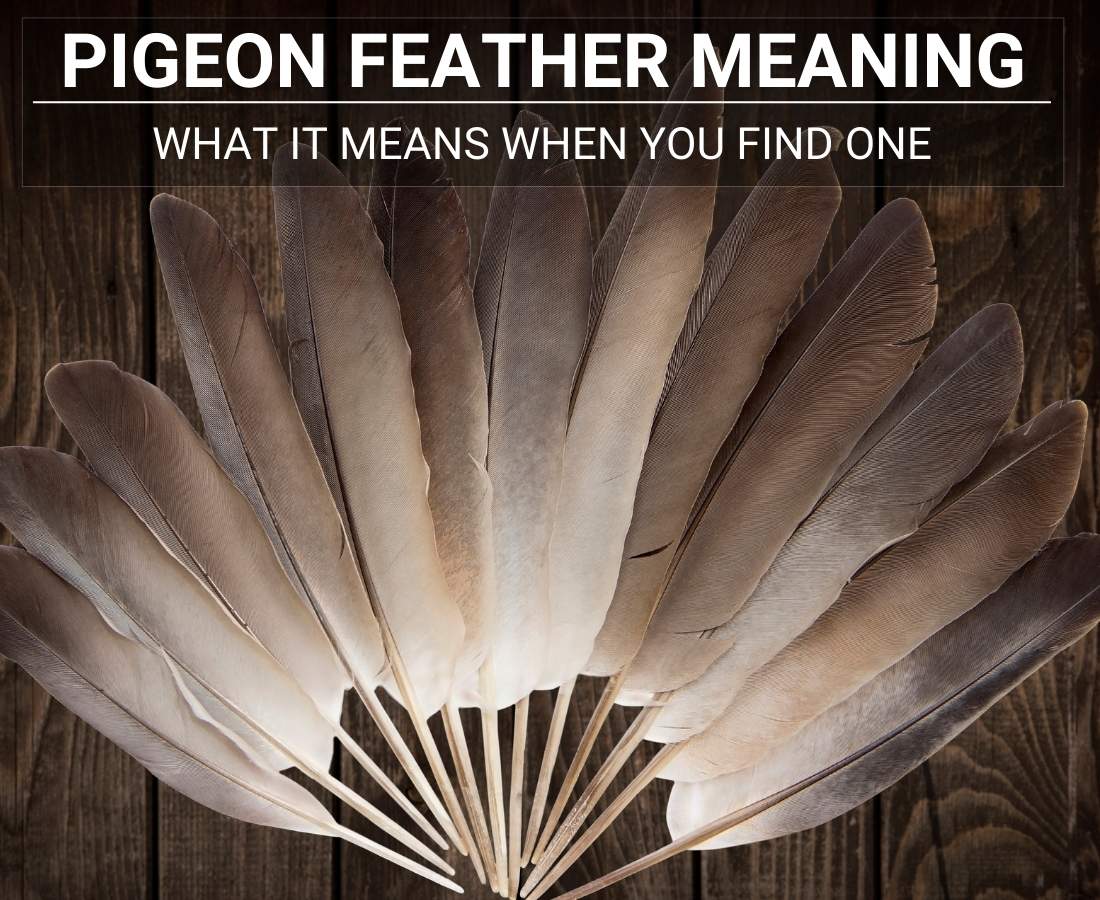 Pigeons are a common sight in most of the world. These birds fly through our cities and towns, cooing their pigeon song to each other. They’re also used as carriers for messages, homing pigeon enthusiasts training them to return home no matter how far they’ve been sent away.

In this blog post, I’ll be discussing pigeon feathers and looking at some of the symbolism associated with these avian creatures’ plumage.

Meaning of finding feathers on the ground

Finding a bird’s feather typically has no one-size-fits-all meaning. Some connect it to angels watching over them, while others have varying and sometimes contrasting views on the uncommon phenomenon. Most people take this as an indication that our spirit guide is with us; showing their love and protection through providing guidance in times when we may feel lost or mentally or physically limited.

The meaning of finding feathers on the ground also very much depends on the species of birds as well as the region this is happening. In Native American lore, feathers are a sign of luck. When you find one on the ground in your home or outside it means that there is some good to come into your life soon- and this could even be literal luck with money if you find them near cash or valuables!

Finding a feather from an eagle represents courage while finding peacock feathers can mean family ties will strengthen.

The chances of finding pigeon feathers on the ground are very high since these birds are literally the scavengers of our modern urban environments. They are often seen eating human food leftovers and while not all people would be happy about a flock of pigeons living in their city, some see this as a way to pay them back for cleaning up the mess humans have made. Read more about the pigeon symbolism or the dead pigeon meaning.

The pigeon feather symbolism carries no one meaning across cultures, but they do represent beauty for many- most likely because of how striking these birds look with their iridescent plumage. Some people also see them as a sign of being blessed or lucky, since they are often seen in the homes and rituals of those who consider themselves practitioners.

Finding one on the ground is very different than finding feathers from another bird- even if it’s found near where you live. Pigeons travel great distances on their own as well as through us sending messages to others by using them for homing purposes, so there may be any number of explanations for seeing pigeon feathers outside your home.

The feather color meanings differ depending on what region this happens in but most will say that white represents purity while black means mourning (though some cultures have reversed these). You can read more about regional colors in our article feather symbolism.

Talking about the pigeon feather’s spiritual meaning, we must note that these birds are seen as harbingers of hope and peace. They’re also used in many rituals to inspire messages or dreams, with the idea being that they can be trusted since they fly high above most other animals and aren’t likely to deceive people with their behavior.

In Native American culture, it’s believed that if you find a feather on your way home from work then this is a sign of good luck- though it may not always be literal; sometimes finding feathers means other things like happiness coming soon or awakening in consciousness. These meanings vary depending on where the person lives so make sure to research what meaning is appropriate before taking any action when encountering pigeon feathers outside your door.

And finally, there are some other interesting meanings for pigeon feathers depending on the region. In some African tribes, these birds are considered to be messengers of death and in Japan, they symbolize unrequited love- which is yet another reason why people may not find them as pleasant.

Sometimes a pigeon feather can be seen as an Angelic message. It may represent family and is informing you to call on your nearest and dearest during difficult times. Your angel wants you to know that everything will get better if surrounded by the love of those close to you–happier days are waiting for when things end up getting easier!

Some cultures use pigeons (particularly those from a specific region) to predict the weather while others see it as a sign that someone wishes you ill will or desires your downfall. And finally, there’s one more meaning related to finding pigeon feathers outside your home: if this happens then something bad has happened nearby!

For example, if you find one near where an animal was killed then this might mean that there were humans around who weren’t very happy with what happened when they got hold of the bird. 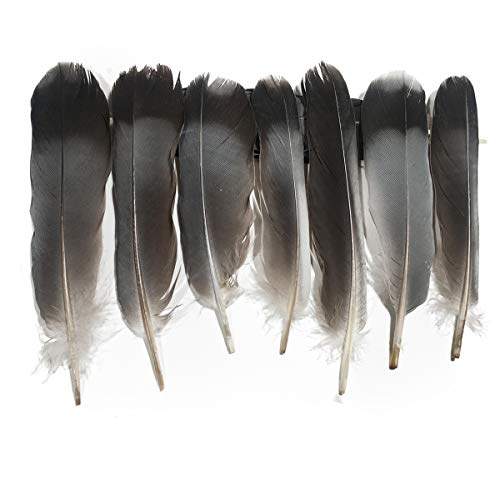 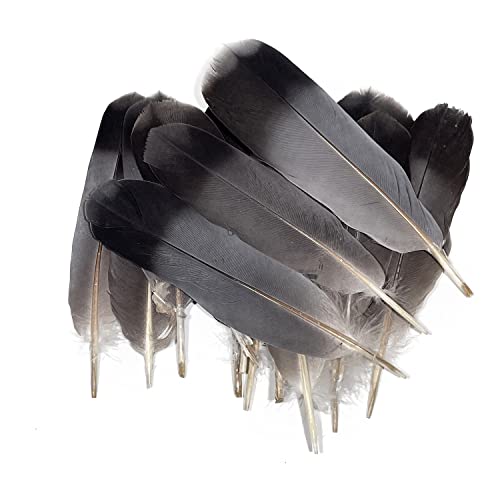 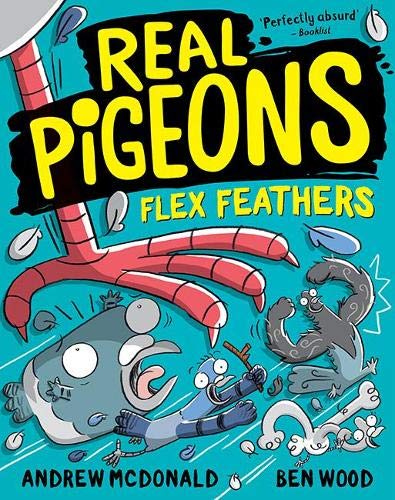 Pigeon feathers carry no one meaning across cultures, but they do represent beauty for many- most likely because of how striking these birds look with their iridescent plumage. Some people also see them as a sign of being blessed or lucky, since they are often seen in the homes and rituals of those who consider themselves practitioners. So, next time you find a pigeon feather, know that this event could be an omen, a sign of luck, or a message from someone who cares about you.

What is a pigeon feather meaning?

Pigeon feathers may be considered harbingers of peace when used in spiritual rituals, messengers from death, signs someone desires your downfall, or means something bad has happened nearby like an animal being killed where one was found. These are just some examples to show how meanings can change depending on the culture.