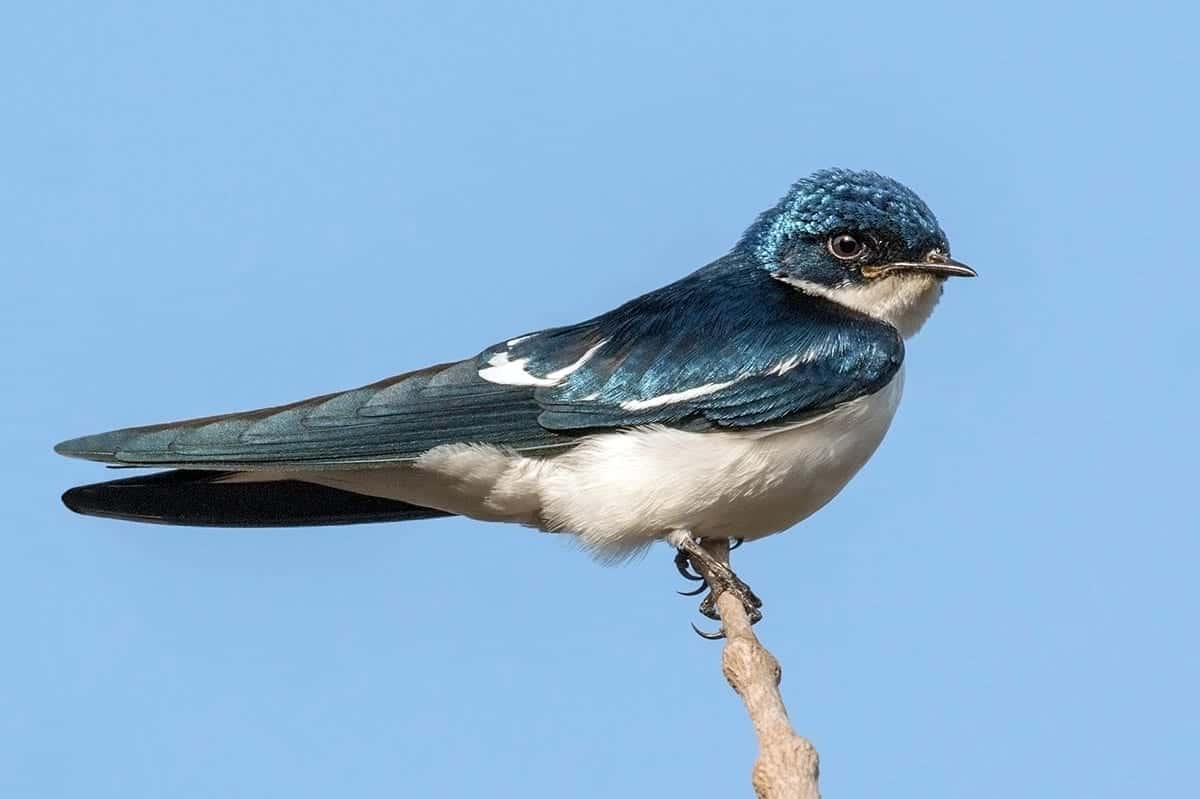 Swallows are among the most common species of birds seen worldwide. So what is the symbolism of a swallow?

They are small passerines that are known for their flight prowess. They are able to detect the sudden changes of moisture in the air. This ability helps them to be agile when flying. They are also very keen on observing their prey due to the structure of their eye, which enables them to see both frontally and laterally. The combination of these two characteristics allows them to catch and feed during flight. Despite its small size, it can easily hunt and catch its prey, gaining the admiration of many people. This gave birth to the swallow bird symbolism.

What does a Swallow Bird Symbolize?

A swallow bird can mean many things depending on a person’s cultural background. For ancient Greeks, these birds represent their goddess of love, namely, Aphrodite. The Greeks believed that swallows have the ability to bring love and happiness to a person. For the ancient Romans, they associate swallows as the embodiment of lost souls of children who died during childbirth. Lastly, for modern Christians, these birds mean rebirth or new beginnings. No matter the cultural meaning of these birds is, one can conclude that they symbolize a form of hope. This may be the reason why these birds are usually protected in the vast majority of cultures.

Spirit animals are a reflection of one or more traits of a person. Swallows are easy-going, lovable, and cheerful animals. Having such traits, it also means that if a person has a swallow as its spirit animal, he or she is likely to be happy, peaceful, cheerful, and easy-going as well. People who are likened to a swallow are sociable. The like to spend time with their friends and family.

Another trait of the swallow symbolism is its gracefulness. These birds move in fluid motion in their air due to their adeptness in flying. Many people believed that if a person exhibits grace, she may have a swallow as her spirit animal.

Swallow Symbolism – the Swallow as Your Totem Animal

Swallows have believed to bring happiness and luck to a household. It also signifies protection to a family. Whenever a swallow leaves a home, it may mean that there will be unfortunate events that may happen in the future. This bird also symbolizes leaving the past behind. As a totem animal, it warns a person that if he needs to find happiness in his life, he should move on from his past. He needs to let go of the past worries that are making him suffer, especially of the things that he has no control of. In addition, it can also mean that someone may have caused you pain recently and you have been distressing over it.

In ancient times, the swallow is the totem animal for healing, fertility, and maternal instincts. The latter has been demonstrated frequently in ancient times when mothers use them as totem animals whenever they lose a child during the birthing process, This is due to their belief that they embody the soul of their deceased child.

What does a swallow tattoo symbolize?

On the other hand, English fighters also use swallow tattoos to make their fighting abilities known to others. These tattoos are painted on their knuckles. It is known that if a fighter has a swallow tattoo on his hand, he is not an easy opponent because of his strength and swiftness during fights.