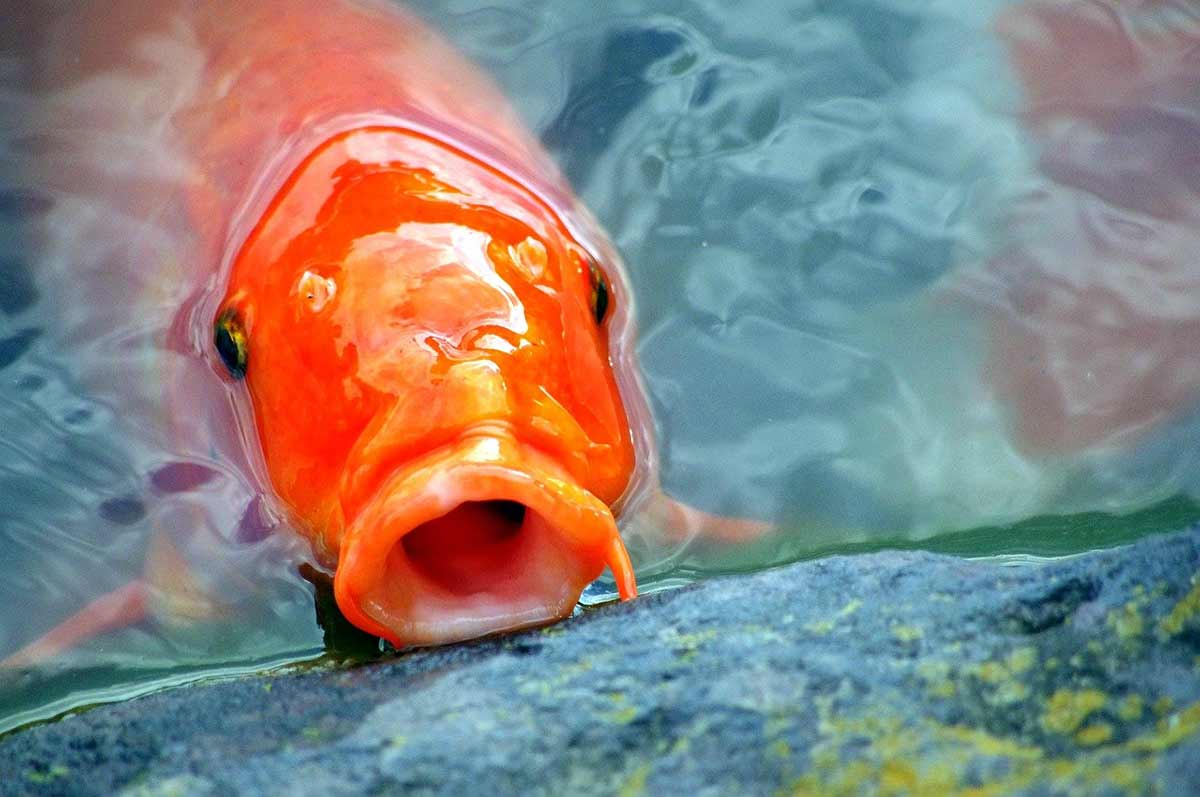 The Hardest Thing In The World Is Growing Up. It’s Not About Physical Growth, But Mental And Emotional Maturity; Forming Into A Well-Rounded Individual Who Can Take Care Of Themselves.

Humans live in a time where we are constantly striving and pushing ourselves to change for the better. Whether it is by reading books, watching inspirational videos on YouTube, or just taking care of our mental health with therapy sessions, there’s no escaping the fact that growth is what drives us as individuals forward every day.

Hence we’re looking for role models we can copy and strive for. In fact, there are many animals that represent growth and progress. Some, like the phoenix and rabbit, have a whole story behind them. Others are used as symbols in different cultures. Here is a list of some of those animals and what they symbolize!

The Phoenix – Rebirth and Growth

The Phoenix is a mythical bird that lives in the desert and rises from its own ashes. It symbolizes rebirth and growth because it’s reborn after death through the fire, which some cultures believe to be cleansing.

Since this magical bird emerges from the flames, it can also represent a person who overcomes difficulty. In the more Western tradition, the phoenix often symbolizes courage, power, strength to overcome the struggles and battles, and one emerging victorious.

The Phoenix, or Bennu Bird in Egyptian mythology, was said to be an immortal bird that would live at the top of a palm tree and eat only the finest foods while singing beautifully all day long. Every few hundred years it would build its own nest out of twigs and other materials on fire before flying high into the sky where they burst into flames – after which a new, young phoenix chick arises from its ashes with renewed life.

This story represented how each cycle brings about change – not just death but also rebirth through destruction.

The symbolism is constant growth and progress but also creative destruction. The destructive element is supposed to lead to an always better and improved individual.

The dragonfly has always been seen as a symbol of transformation. In Chinese culture, the dragonfly was seen as a messenger from heaven, and in Greece, it is said to indicate that someone has died and ascended into the heavens.

Dragonflies having flown the earth for a very very long time – remind us to take time to reconnect with our own strength, courage, and happiness! One of the first winged insects, dragonflies have inhabited the Earth for over 300 million years. By comparison, evidence of the first humans dates back to just 2.8 million years. The dragonfly’s meaning is to remind us that anything is possible!

The dragonfly’s ability to fly high above other creatures with its wings spread out like an umbrella also signified progress, especially when used for decoration on buildings or carriages. It could be considered then that they represent our own growth and transformation towards better things.

One thing everyone agrees on is that this insect is a spiritual being connected to the change and light that you must see in yourself.

Not only do elephants represent immense and massive strength, but they also signify quiet elegance and wisdom. Although their sheer size would allow them to effortlessly crush everything around, they are more commonly associated with inner peace and being calm. Like most animals, elephants may resort to violent means when angered or threatened, but they are known to symbolize spirituality and wisdom.

Considered to exalt leadership, these gigantic, sacred creatures promote longevity, happiness, and good fortune. They are often associated with the Indian God Ganesha, a young man with the head of an elephant, making them a representation of an incredibly wise and gentle heart.

Elephants are often used in Buddhist art, representing spiritual power as well as a long life. They also represent wisdom because they never forget anything and have excellent memories. In some cultures, elephants can be seen as symbols of fertility or good luck for weddings. But it’s their association with physical strength that most people associate them with – there’s even an African proverb “if you want something done, ask an elephant.”

If you want to look at an animal that symbolizes growth and progress, then take a look at the turtle. The turtle is one of the most resilient animals on earth. It can live for more than 100 years (in fact some turtles we don’t even know how old they are) and it’s capable of living in extreme environments such as deserts, forests, or even urban areas!

The turtle may not be a speedy creature, but it’s consistent and never gives up. It also has some of the strongest defenses against predators because turtles can live in both aquatic environments as well as on land!

The Koi fish seems an odd choice to include in this list. After all, they are known for being a bit lazy. Yet there is a very good reason that it made the list: endurance and perseverance through obstacles represent growth in any situation.

The Koi’s slow progress across bridges or up streams is symbolic of a long journey to success which requires patience and determination while its hardiness represents overcoming difficulties along the way.

What Animal Symbolizes Growth and Progress in Dreams

When you dream about an animal that symbolizes growth and progress, it is usually a sign of encouraging news. The items on your to-do list are about to come in one after the other! Either you will get great news or see some sort of progression with someone close to you.

An example would be if you dreamt about a baby chick – this could signify new beginnings. It’s common for people who have just moved into their first home or started a job to dream about being helped by animals like cats, dogs, rabbits etc…This seems to stand for help coming from the universe as many times we don’t know how hard something is going to be before we start working at it.

Dreams also often mirror what is happening in our live, and how we deal with it in our subconsciousness.

Almost all animals could stand for growth and progress! All of them live and survive in a hostile dog-eat-dog world. Without growth, learning, progress to would not be able to survive – let’s always remember that.

[Video] Butterfly – A Life of Growth, Transformation, and Progress

Check out the lifecycle of a monarch butterfly – from pupa to adult.