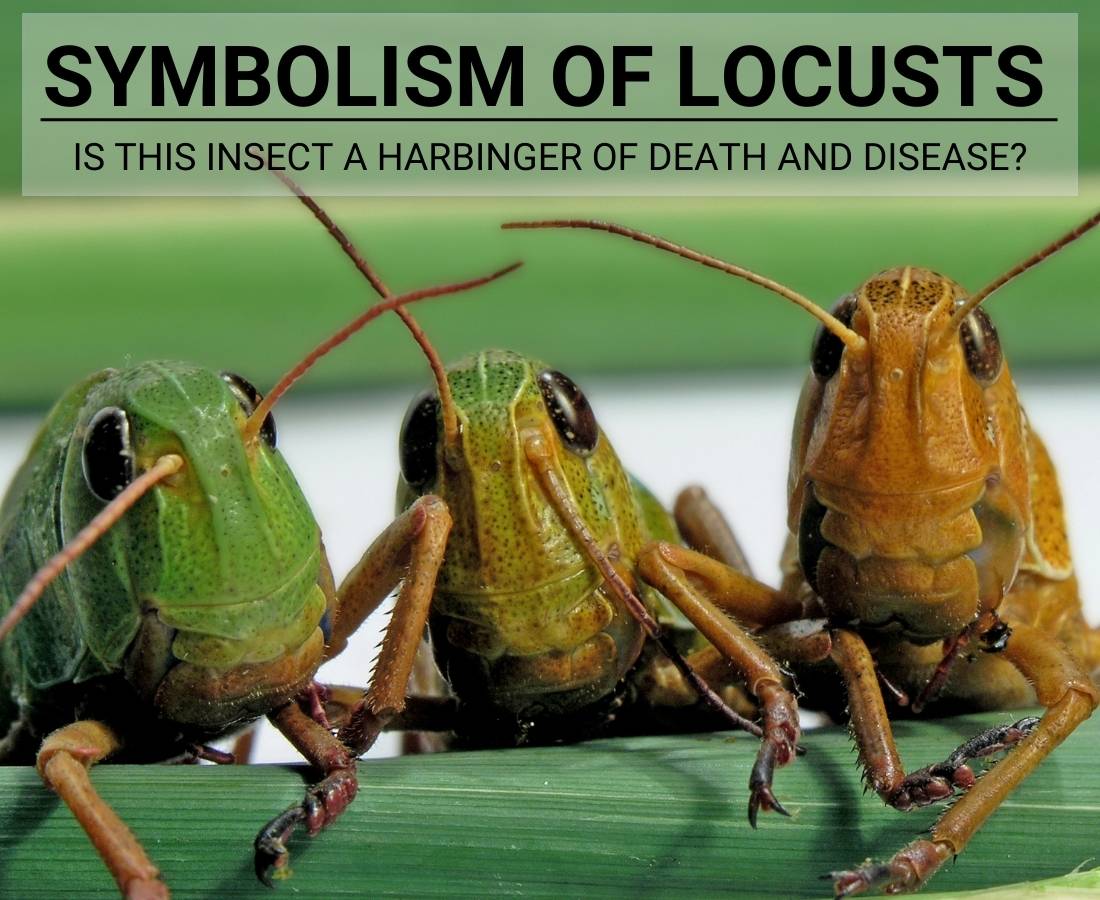 In many cultures, locusts are considered to be a symbol of destruction and bad luck. They are often seen as an omen of forthcoming disaster or as a sign that something bad is about to happen.

Although not all symbolism associated with these insects is negative, follow along for a deep dive into the symbolism of locusts.

Seeing locusts is a rarity but something you may experience in your lifetime. If you do happen to see these little creatures, there are a few messages they may bring.

Locusts have been associated with a sign of impending doom or apocalyptic times. These insects may symbolize a warning to be aware of. If you’re currently embarking on a journey or following a path that may be leading you to a place that isn’t in your best interest, you may see these insects appear in your life to guide you in a safer direction.

Locusts are considered one of the oldest species of bugs. They are believed to have been around 252-201 million years ago.

Seeing these bugs appear may be an indicator that you are a strong person who stays committed and dedicated to what you set your mind to. If you’re considering quitting or stepping back from a situation, the locusts urge you to continue forward in your efforts.

Throughout history, the locust has plagued humanity, coming in swarms and causing destruction. These creatures have destroyed crops, taking away what’s vital and necessary for survival.

In life, in order to move forward or gain certain desires, there must be an act of sacrifice to achieve this. The locusts symbolize the need to restrict yourself in some way or give something important up in order to make room for something greater.

Locusts may be the most popular insects depicted throughout many cultures throughout history. Due to their religious association and destructive tendencies, they have played an important role in many people’s lives.

In ‘Moses and the Ten Commandments, Moses is warned by God of the ten plagues that will conquer the earth. The 8th plague described an infestation of locusts that would cover the earth and eat everything in sight.

These plagues were inflicted by God in order to set the slaves of Egypt free. Many religions follow the bible, and as they have branched out into their own denominations, these plagues have been depicted in various ways throughout history.

Today, many believe that in the end times, swarms of locusts will cover the earth, initiating the final days of humanity. Locusts live throughout various cycles, and each time they immerse themselves back into the public, there is usually talk somewhere around the world that their presence is an act of God.

To read the full text about locusts in the bible/book of exodus, click here or also check our post about animal meanings in the bible.

In the book ‘Things Fall Apart‘ the story takes place in Africa and follows the story of pre-colonial times within certain parts of the country. There is a point in the book where a swarm of locusts appears, and they are associated with eating crops and destruction.

While these locusts were a symbol of literal destruction, they were also a symbol of warning for the white missionaries that would later invade the area, appearing out of thin air like a swarm of locusts. 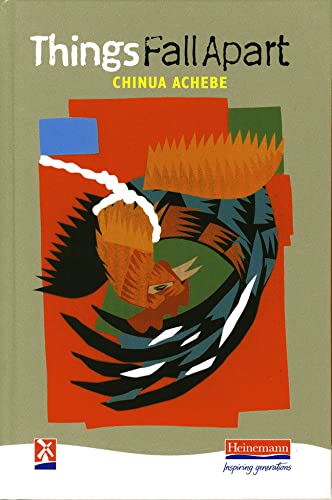 Locusts are known for their destructive habits all around the world. In China, these pests have been incredibly invasive and damaging throughout their history.

Because of this, there is even a Chinese God, Pa-Cha, who is believed to shield their people from insects. Pa-Cha’s main purpose is to protect crops from locusts and other bugs like the grasshopper.

Chinese people worship Pa-cha for keeping their crops safe and praise him for his eternal service to them.

With all of the bad press surrounding these interesting insects, you might believe that they are a symbol of bad luck. Locusts aren’t necessarily universal symbols of bad luck, especially for those who aren’t religious or follow the teachings of the bible.

Addressing their association with crop failure, many insects, pests, and animals have caused crop longevity and abundance issues. If these bugs were depicted in the bible, they might not be such a popular image for their agricultural influence.

If you see a swarm of locusts or hear about them emerging through part of their life cycles, try to view these insects just as any other out there. Nature goes through cycles and creates and destroys; locusts are no different.

Seeing locusts in your dreams

If you see locusts in your dreams, you may be questioning if their presence has a deeper meaning than meets the eye.

One of the main causes of dreaming about locusts is stress. Swarms of bugs may symbolize the chaotic feeling you have within your daily life or any underlying issues that you have ignored eating away at you.

In dreams, the subconscious is neutral and uses symbols to the best of its ability to illustrate what’s currently happening in your mind and throughout your life. Dreaming of locusts may indicate that someone or something will be arriving in your life soon.

We experience moving through our own life cycles, the same as the locust. If these bugs appear in your dream, it may signify which life cycle you’re currently experiencing within a situation. You may be nearing its end or finally embodying a currently in the peak of it.

While dreaming of locusts can be alarming at first, there’s no reason to associate them with negativity.

For more information on locusts, check out this video!

In case you came across a dead locust, we’ve got a post about the dead locust’s spiritual meaning as well. Also, check out our post about insect symbolism and some close relatives of the locust, see below.