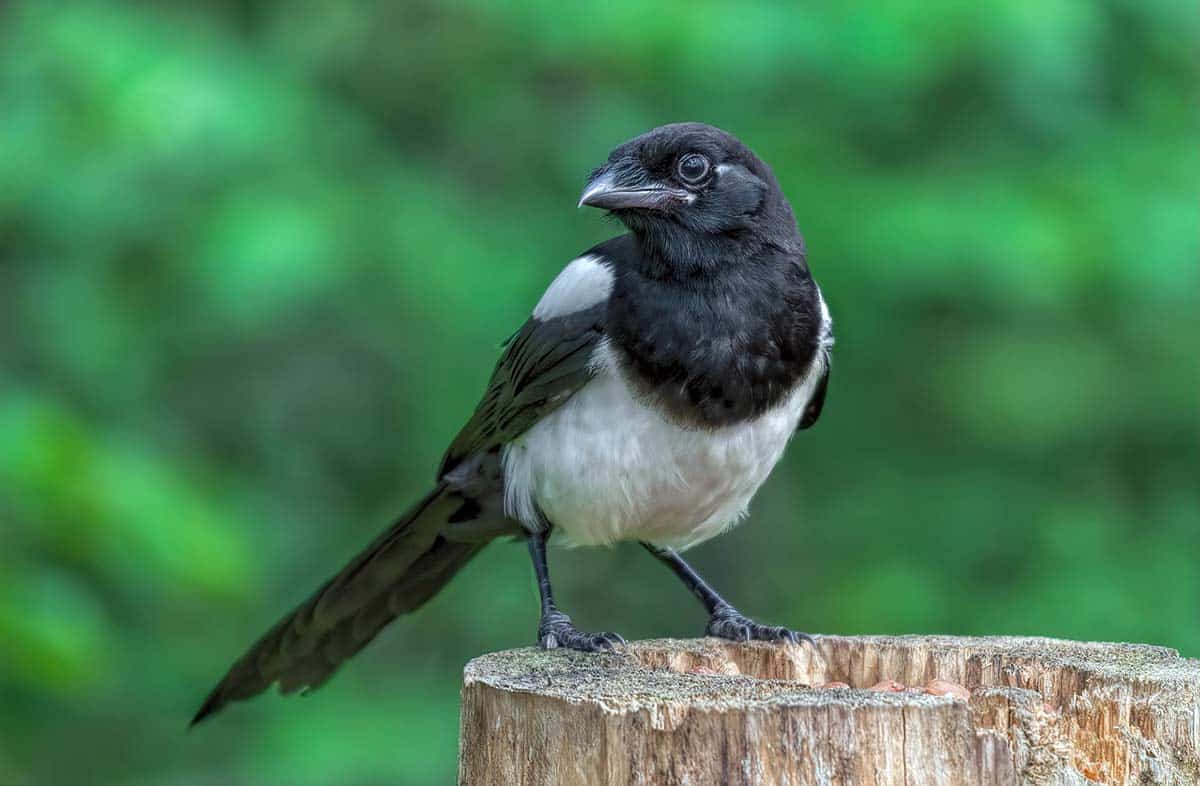 Human beings are social animals and they pick up what society has to offer to them. Hence, it is not surprising that many of us are superstitious and believe in quite a few things that at times may look far away from logical thinking. There are many animals and birds that have become an integral part of our thought processes. For generations and centuries, birds have become a part and parcel of myths, beliefs and superstitions, not only in this country but also across the world. The bird that we are going to discuss in this article is Magpie. As far as the bird itself is concerned, it is supposed to be intelligent and there are tales of the magpie stealing jewels of some famous queen and many other such precious things. However, in this article, we will be talking about magpie symbolism and the various things that it stands for.

What is The Magpie Symbolism?

For many in the western societies, the magpie symbolizes ill-omen. However, on the other side of the spectrum, in many eastern communities it is considered to be a good and positive omen. On the whole the bird is associated with magic, witchcraft, divination and also quite a bit of prophecy. In many societies the magpie symbolism stands for symbolization of bridges and a few other things. It also could relate to deception and trickery amongst many people in some societies. Hence, there are different ways in which the magpie is looked at, and it depends on the society and the country to which one belongs. As mentioned above, it could mean good for some, a bad omen for a few others and could also mean duality or opposites for a few others.

When we talk about magpie spirit animals, we actually refer to a bird that is a delight to watch. It indeed has colorful plumages. The beauty of the bird will certainly attract you towards it. The longer you have a look at the bird, the more you will be amazed at the magpie symbolism. It may also help you to realize that magpie symbolism has so many beautiful things to teach you. As far as the physical appearance is concerned, the magpie boasts of a colorful plumage and further it also has a vocabulary that is quite advanced. It has a loud and raucous call. It prefers to live in and around big cities and therefore it is considered to be an extremely adaptable bird across the globe.

When we talk about magpie and look at it from the spiritual angle, we have reasons to believe that it is about creative expression. Its character and nature does send out some clear messages. It teaches human beings to listen and not hear. It also perhaps teaches them to listen with the mind alert and not to listen just for the sake of listening. Its symbolism also perhaps teaches the importance and significance of listening to communication with attention which is so very vital and important.

One more symbolism emerges from the behavior and traits of the magpie. It perhaps gives a few important lessons about being vocal about your emotions and thoughts. However, at the same time, your thoughts and emotions should be put forward in such a way that it is not misunderstood in any manner whatsoever.

Its symbolism also teaches many of us the importance of speaking only when it is necessary to speak. The importance of using creative words is also a part of the symbolism of the magpie. However, while using creative words, there also is the need to make sure that the meaning that one wants to convey should not be lost in the maze of words. All this certainly makes up the real meaning of the famous magpie spirit. Many people believe that the spirit of this bird is similar in many ways to the spirit of the Kangaroo.

Many people end up losing quite a few things in pursuit of wrong or false ideas and beliefs. For such groups of people, there are reasons to believe that the magpie spirit may have a few things to teach. Its spirit teaches us to stay away from desires that may not be suitable for many of us. It also may help us in understanding that material desires alone may not be able to satisfy our needs and may not be able to give us the right peace of mind.

If you wish to be brilliant and showcase it to the world, there are reasons to believe that you could take a lesson or two from the famous magpie spirit and symbolism. It makes you understand that as a person you have the talents and gifts to achieve whatever you want. However, look for things that inspire you and build passion inside you and do not settle for something that is less.

What Does It Mean When You See Magpies?

There are quite a few superstitions and beliefs surrounding the magpie. However, there is no doubt that the most famous superstition is from the United Kingdom. According to this superstition, seeing a single magpie is supposed to be all about bad luck. The superstition also suggests a way by which this bad omen or bad luck can be overcome. It is about wishing good morning to the magpie and asking it the question as to how its wife is. When one talks about its wife, it is believed that one is referring to two magpies. When two magpies are around, it could mean good luck and this again is a popular belief. There is also an old nursery rhyme penned way back in 1777. It talks about one magpie denoting sorrow, two denoting mirth, three for a funeral and perhaps four denoted birth. This famous verse has gone through many changes to make it in line with modern times and modern beliefs.

Does A Magpie Symbolize Good Luck?

While there are some beliefs that may be associated with bad luck and bad omen, there are many beliefs that associated magpie with good luck. Magpie symbolism has different meanings and connotations and a few of them point out to good luck. For example, there is a common belief that seeing seven magpies could mean a good omen and it could bring in some good news. For many it also may be suggestive of the fact that it could be the right time for moving ahead with one’s plans.

Sighting eight magpies also is suggestive of good luck. However, it could mean that there could be some waiting period before the task is completed. This belief may also mean that you should not bite off more than what you can chew and your plans should be of the right size and it should be doable and implementable.

Magpie totem is also considered as good luck and it may bring love, joy, and long-lasting fortune and financial success and financial freedom. Hence, at the end of the day, magpie can be suggestive of both good and bad luck. The best way forward is to find out ways to create a positive balance so that the good things about magpie symbolism and spirit come to the persons who are strong believers of this. The magpie spirit comes to us with a good intention and we should learn to take it lightly and make the best of the opportunity that it offers to us. There are also other positive beliefs that talk about passionate love-making chances, and also the best as far as marital bliss is concerned. It could also bring out the positive traits in you and this could help in boosting your confidence levels in more ways than one.

There are many superstitions surrounding the magpie. While some are associated with good luck, sadly there are some superstitions that point to bad fortune and something evil happening. This is the reason for persecution of these beautiful birds. It has a negative perception because of a number of reasons. For example, there are many who believe that it is known to steal objects that are bright and shiny. This is not exactly true. Further, there are many who believe that it has devil’s blood in its body and this could be associated with death and bad luck. It has a habit of scavenging and eating dead animals and may have a superstition that this could be the cause of this bird being associated with the Devil.

The myth and superstition surrounding the habit of magpies stealing jewels is perhaps exaggerated. These birds are extremely intelligent and they have a fascination for anything that is shiny and bright. Many people equate this as a bad habit and bad trait of this wonderful bird.

Though there could be many negative and positive traits, superstitions and beliefs surrounding magpie the bird, at the end of the day, there is one thing that is quite clear. Magpie is a beautiful bird both in looks and in intelligence. While there could be some beliefs and superstitions that may have been passed to us over generations, we need to take care of this beautiful bird and ensure that it is not persecuted because of some negative beliefs and thought processes.