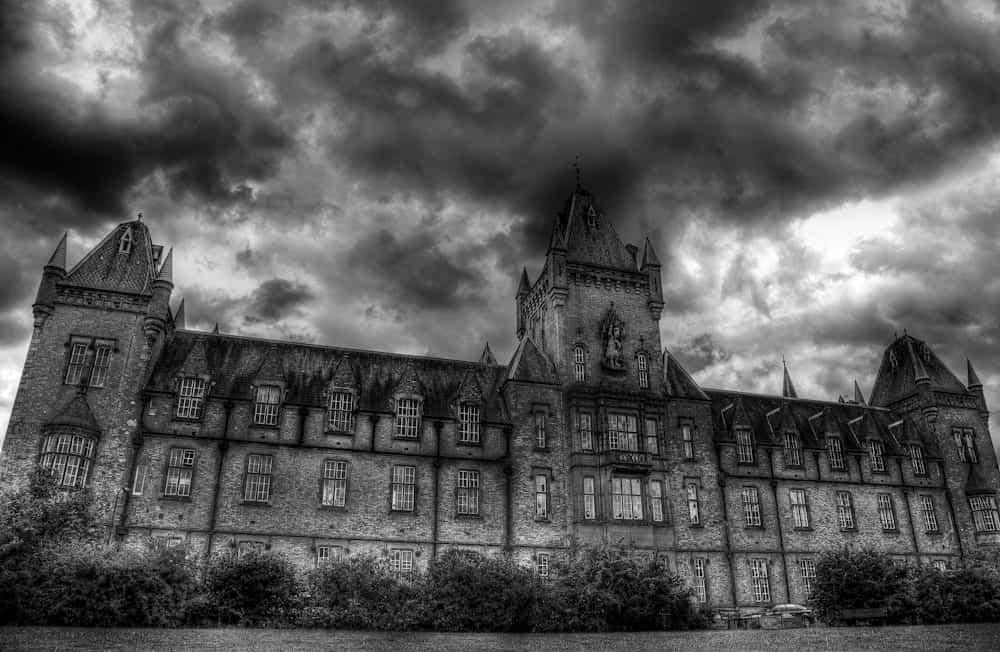 Another gem of interesting buildings you can discover in London.

Funded by Prince Albert’s Royal Patriotic Fund, the Royal Victoria Patriotic Building was intended for the ‘Education and Training of three hundred Orphan Daughters of Soldiers, Seamen and Marines who perished in the Russian War, and for those who hereafter may require like succour’.

Today there are 27 flats, 20 studios, 15 workshops and 1 bar & restaurant together with 2 large office units in the Chapel. While the profile of residents has changed over the years, probably due to ever increasing flat prices in London, the intended mix of designers, artists, craftsmen, architects, and of course the drama school has remained amongst the commercial users.