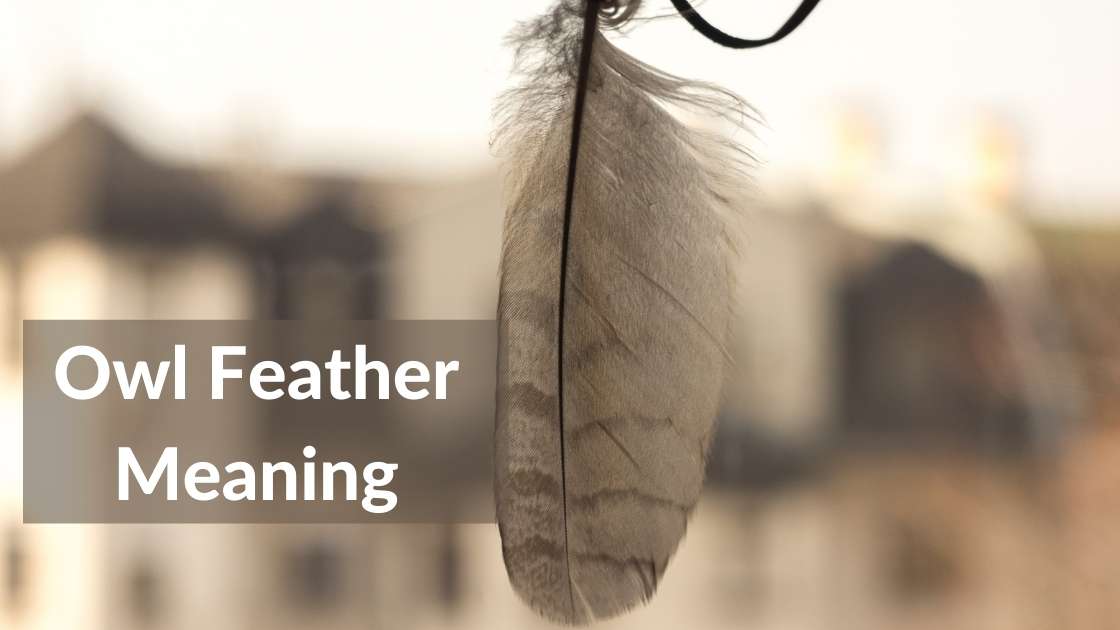 Owl feathers are a symbol of wisdom, which is why people often incorporate them into their rituals and ceremonies. Owl wings give the impression of protection. Owl feathers also serve as an emblem for night vision, since they can see clearly in the dark.

The owl’s unique ability to turn its head 360 degrees combined with its sharp claws make it an excellent hunter. Owl feathers represent truth (more symbols of truth here) and knowledge because they have a reputation for being wise animals that can find all kinds of things!

The Symbolism of Feathers

The feather meaning has always been a symbol of peace and tranquility. They also symbolize the idea that someone is free, independent, and able to fly. In ancient Greek culture, feathers were used for decoration on clothing or as symbols of rank since they represented freedom from responsibility. The feather was one of the most common symbols for Native Americans because it represented their connection with the sky as well as spiritual journeys.

Today people use feathers in jewelry or other decorative items like paintings because it helps them feel freer to be themselves. Feathers represent an inner sense of independence that everyone should strive for within themselves and their lives.

The best places where you can find owls’ feathers would be inside forested areas like woods, swamps, and other natural landscapes. Owl feathers are usually found in the wintertime because this is when owls lack food and will start to steal away prey animals from smaller birds that can’t defend themselves as well. It’s always best never to interfere with an owl or take one back home for your own personal use unless they’re already dead, dying, or you have permission from the landowner!

The spiritual meaning of owls

Owls are nocturnal and because of this, they are associated with darkness, death, and the underworld. They represent wisdom, psychic abilities, and a connection to ancestors who have passed on before us.

Owls also have an air of mystery about them as they fly silently through darkness giving us no warning before suddenly appearing near our window sill looking for food or nesting space outside your house in order to live there full time. They’re mysterious creatures who can be very wise teachers if you listen closely enough!

Aboriginals considered owls as messengers. Owls would watch over people even after their deaths (ancestors). The owl was also thought to be able to lead the soul of a living person to the Underworld or guide them back into life from death (reincarnation). It is said that when an owl cries out in a forest it is warning of impending danger. In some cultures, the hooting sound of an owl foretells death in the near future.

In the ancient Greek culture, owls were often associated with Athena, the Goddess of wisdom and war strategy. This was because owls were believed to be able to see well in the dark – a trait that is also attributed to Athena. In fact, one legend says that while she was born fully grown out of Zeus’s head, she had owl wings. Another Greek story has it that a group of Athenians once saw an owl flying above their encampment during a battle; spooked by the bird’s appearance they fled and lost the battle.

In the Christian tradition, owls are linked to death and evil due to their association with darkness. Ironically, despite being associated with evil some researchers believe that they actually serve as a warning against it. They say that in every indigenous culture around the world birds seem to appear when dark magic is about to be performed or someone is about to fall ill.

The Native Americans saw owls as messengers of Manito – God or Great Spirit. Further North and West on this continent you can find legends of owls being linked to evil, danger, and death. This is because the Native Americans of these areas hadn’t developed any association with nocturnal birds like owls.

The meaning of owl feathers

Owls are nocturnal birds meaning they fly during the nighttime. Owl feathers symbolize wisdom, psychic abilities, and a connection to ancestors who have passed on before us. Along with these meanings in Native American culture owls represent messengers from Manito – God or Great Spirit; further North and West on this continent you can find legends of owls being linked to evil, danger, and death which is due to the Native Americans not developing any association with nocturnal birds like them.

In today’s world owl feathers are often seen as good luck charms when found by people because it means that Owl has accepted your request for guidance! They will help guide you through difficult situations so don’t be afraid if Owl appears suddenly out of nowhere! Owl feathers are also seen as a symbol of protection and healing.

The owl is a spirit animal that can guide you through difficult situations and Owl feathers are seen as a symbol of protection. Owl feathers have been used in ceremonies for centuries to connect with the spirit world, and the Owl totem brings wisdom.

The owl feather meaning is tied closely to spirituality because it has a long history of spiritual use such as honoring Orishas or other deities like Athena who was often depicted wearing an owl helmet on her head. Owl feathers are also worn by shamans during rituals so that they can communicate with spirits more easily.

It’s easy to understand the Owl symbolism when you consider these practical uses: Owls represent keen eyesight which means they see what most humans cannot; therefore Owl totem can help guide us through dark times when we need clarity amid chaos. The Owl is always watching and sees everything – even things that others might not. Owl feathers are also a symbol of protection because they keep away evil, and the Owl totem teaches us to watch for signs.

Animal-Speak: The Spiritual & Magical Powers of...
(2800)
Check Price on Amazon 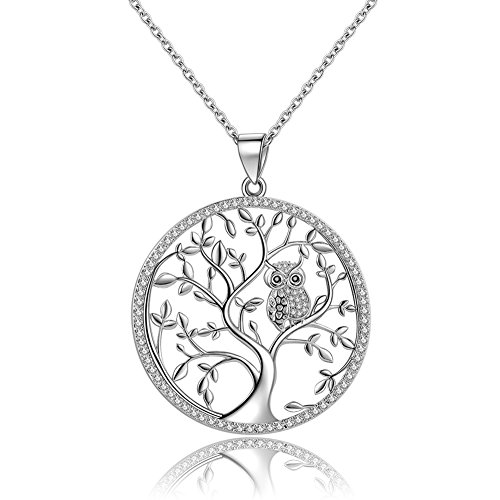 Feathers are a symbol of wisdom, creativity, and freedom. The owl is one of the most symbolic animals in all cultures throughout history because it stands for many things that people value. These beautiful birds represent intelligence and knowledge due to their incredible eyesight which allows them to see at night without any light sources as humans do with high-powered flashlights or headlights on cars.

So when you are lucky enough to find an owl feather it is a sign of great fortune because the Owl has accepted your request for guidance! Owl feathers are also seen as symbols of protection and healing, so the Owl totem will help guide you through difficult situations.