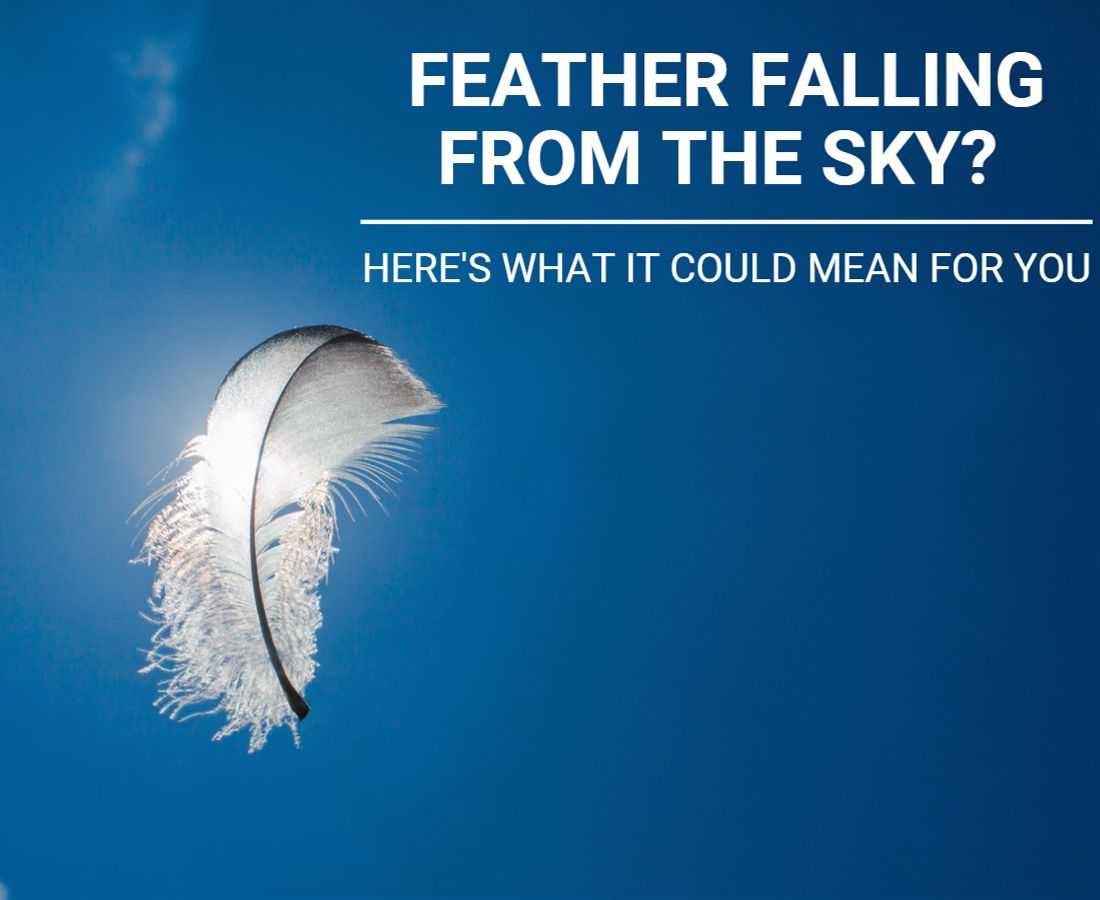 “It is not only fine feathers that make fine birds.”

In addition to their spiritual significance, feathers are also often seen as symbols of freedom, lightness, and grace. For example, the image of a bird in flight with feathers streaming behind it is often associated with the idea of being free and unburdened. In this way, a feather falling from the sky may be seen as a reminder to let go of earthly concerns and to rise above them.

“A heart without dreams is like a bird without feathers.”

Overall, the meaning of a feather falling from the sky varies depending on the cultural and spiritual context. In many traditions, it is seen as a sign from the spirit world, a symbol of spiritual growth, or a reminder to let go of earthly concerns and rise above them. In all cases, the feather is seen as a powerful and meaningful symbol with deep spiritual significance.