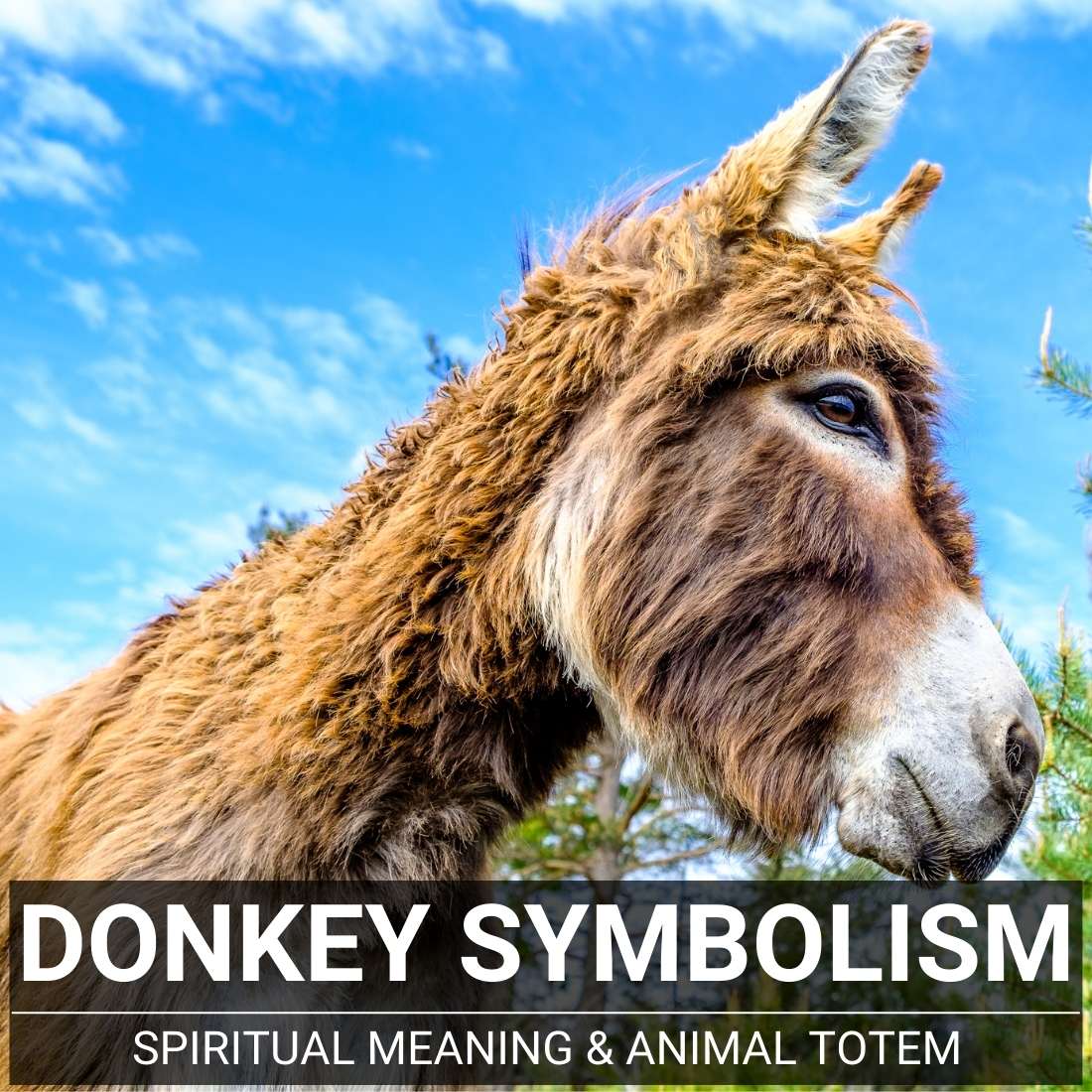 A hard-working animal known for its sturdiness and stability, there are undeniably more amazing things about a donkey other than simply pinning its tail on it at children’s parties. Beloved for its patient and kind-hearted nature, the presence of this highly intelligent creature offers a long list of helpful meanings that can help make our journey light and easy.  Considered an image of gentleness and tolerance, let’s trot into the significance of the donkey symbolism and find out what makes its one-of-a-kind “nee-haw” extremely special.

“The nicest thing about the rain is that it always stops. Eventually.”

What is the symbolic meaning of a donkey?

Donkeys are often underestimated animals. They are seen as stubborn and slow, but they actually have a lot of power and wisdom to offer. Donkeys can teach us a lot about the spiritual meaning of strength, humility, and service. In this blog post, we will explore the symbolism and meaning of donkeys in depth. We will discuss what donkey spirit animals represent and how they can help guide us on our spiritual paths.

Found grazing the grasslands of various locations around the planet, the donkey’s persistent and tireless reputation easily makes it a symbol of humility, dependability, and determination. Here’s a quick look at what it means when you hear its heavy hooves nearby.

Contrary to what many believe, the donkey is a severely brilliant animal that has a sharp memory and is capable of being loyal and obedient to those whom they trust. Frowned upon by some for its refusal to listen to commands in an instant, its anxious personality naturally tells it to think twice before heeding requests. The donkey symbolism and such a trait represents how we should trust not only our instincts but also our abilities and not allow anyone to simply push us around.

A good understanding of yourself

While they are commonly compared to horses, the donkey recognizes their differences and maintains its focus on taking advantage of its strengths. By being aware of exactly who you are, it enables you to figure out which areas you can perform the best at, as well as your vulnerabilities and weaknesses. Not only do these relatively mellow creatures teach us to be more compassionate and understanding towards others, but they also give our self-esteem a boost and help us accept ourselves and those around us just the way they are.

Donkey Symbolism: An Image Of Hard Work Or Hard Headedness?

Playing it by ear

Featuring oversized ears that help them hear as far as 60 miles in the desert, the donkey reminds us of the value of being mindful of the risks and threats that lie ahead. Known for its refusal to move forward when it senses danger, or in some cases being tricked into taking a bath, its image serves as a reminder of how recognizing and accepting our boundaries can help us lead a peaceful and harmonious life.

Much like most animals, the donkey is a highly social creature that thrives well in the company of its peers. However, it prefers being in a smaller group rather than being a part of a multitude. This shows how much we value the attention and acceptance of the people who are most dear to us and how we can easily ignore what those who are outside our circle believe and assume.

Used in various countries to plow fields, carry materials, and even draw up water, the donkey has long been associated with hard work, determination, and persistence. While they typically appear to be calm and delicate, they briskly move into our consciousness to encourage us to never let go of our dreams and goals even when the path towards them becomes somewhat impossible and rough. As this spirit animal may show signs of being hesitant at times, particularly when faced with uncertainty, it gives us the courage to stand our ground and never be easily swayed by what others say. Not only does this save us from both physical and emotional harm, but it also helps us to stay true to our unique beliefs and views.

Widely accepted as perhaps the most cautious animal of all, it represents our need to avoid situations that can lead us to trouble and to first think of our own safety rather than listening to and imitating the actions of many. The donkey’s fondness for being a part of a close-knit relationship shows your readiness to give your family and friends a helping hand at any given time, and that you are more than willing to carry the burden of the people you love and trust. Much like the way it carried Jesus to Jerusalem, these gentle creatures are known for bringing hope and comfort to those who are in need.

While they may be considerably smaller than a horse, donkeys make up for it through their immense stability and resilience. Having them as your animal totem teaches you to remain calm in the face of challenges and to always look at the bright side no matter how stressful the circumstances. Staying meek and silent regardless of how much weight you put on its saddle, this strong and lovable creature inspires us to be kind and never turn our backs on opportunities to be of help to others.

Gifted with the strength to carry the heaviest loads off the people they trust, the donkey gives us the capacity to make sacrifices out of love and to find ways to make people smile by being gracious, thoughtful, and kind. Known for its instincts and for possessing the ability to identify if setbacks and hardships are on the horizon, the donkey totem allows you to make the necessary adjustments that can help make your life journey meaningful and successful.

As the donkey’s loyalty to its owner is enough to give it the strength to carry large amounts of weight, this dependable power animal reminds us about the importance of faithfulness and devotion in creating lasting relationships. Always at the ready when things are unbearable and heavy, these impressive and vigorous creatures encourage us to be an inspiration to others and to be the person who will gladly lift them when life becomes difficult. An animal that represents unity and goodwill, the donkey power animal tells us about the importance of having a deeply devoted relationship in our lives, as well as the joy of being able to remove some of the weight off someone’s shoulders.

In many cultures, donkeys are seen as stubborn animals with the personality of people who talk too much. In British phrases “to talk a lot” can be compared to an ass’s condition due its tendency to speak continuously without listening or understanding what is being said by others around them – though this term may also refer more generally towards someone that speaks improperly in social situations where they should silence themselves

The Greek proverb “the donkey lets rain soak him” suggests fatalism because it seems like there’s no escape from one’s suffering.

Jean Buridan, a French philosopher who lived during the 14th century constructed an interesting paradox called “The Ass’s dilemma”. In this scenario there is only one option for a donkey for food or water. The problem lies in choosing between these two choices; since they are both desirable and necessary to survive then you would think that any animal with any intelligence would be able choose which was better than nothing at all? However due his inability make decisions from reason alone-the donkey falls dead without ever finding out what fate held in store next door!

The United States has developed its own unique expressions, including “better a donkey that carries me than the horse throws me” and even comparing donkeys to gold.

The donkey is a symbol of players in football, and they’re often called “unskillful” because their lack-of skill levels make them easy targets for tackles. The term has a similar connotation when it comes to poker players who aren’t careful with how much hand you put on your opponent’s table during play since these animals are known as plodders rather than speedsters like most other animal species that can run fast or jump high enough off of two feet without touching ground at all times while doing so! 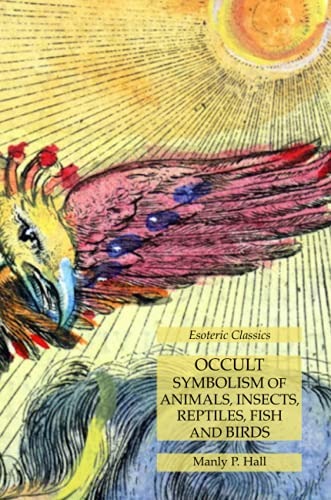 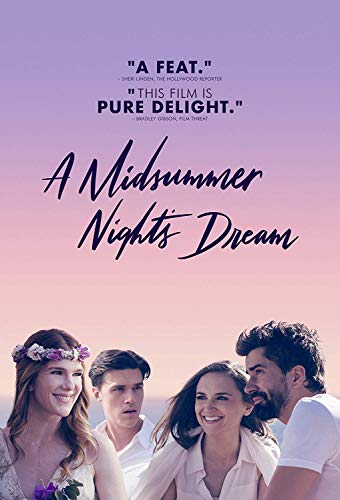 The meaning of dreaming of a donkey

You may be dreaming of riding a donkey if you are slowly but surely achieving success. Your motto is – the still water runs deep, which means that it’s important to take your time and never make an impulsive decision without seeking advice from experts on things in which we don’t fully comprehend

Patience will help us achieve what we want as our journey has been more difficult than expected so far!

There are some people who can’t seem to avoid conflicts and they often find themselves in the middle of an argument. If you see a Donkey while dreaming, it means that your upcoming argument will be with someone else but unfortunately for these individuals, there isn’t much we have done before them so maybe all is not lost! This person may end up causing harm or even getting injured because they refuse to listen/ Quake – this symbolizes our reaction when faced with conflict: doing anything possible just never seems sufficient enough no matter how hard one tries.

Loyal, loving, and undoubtedly hard-working, donkeys are clearly some of the most endearing animals on the planet. While their strong-willed and watchful nature is often mistaken for stubbornness, the donkey symbolism and the messages they bring, as well as their kind, faithful, and friendly personality make it quite a delight to be in the presence of a donkey. 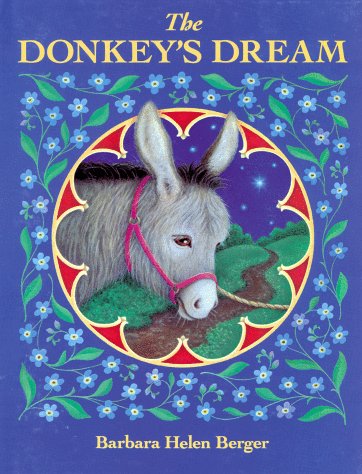