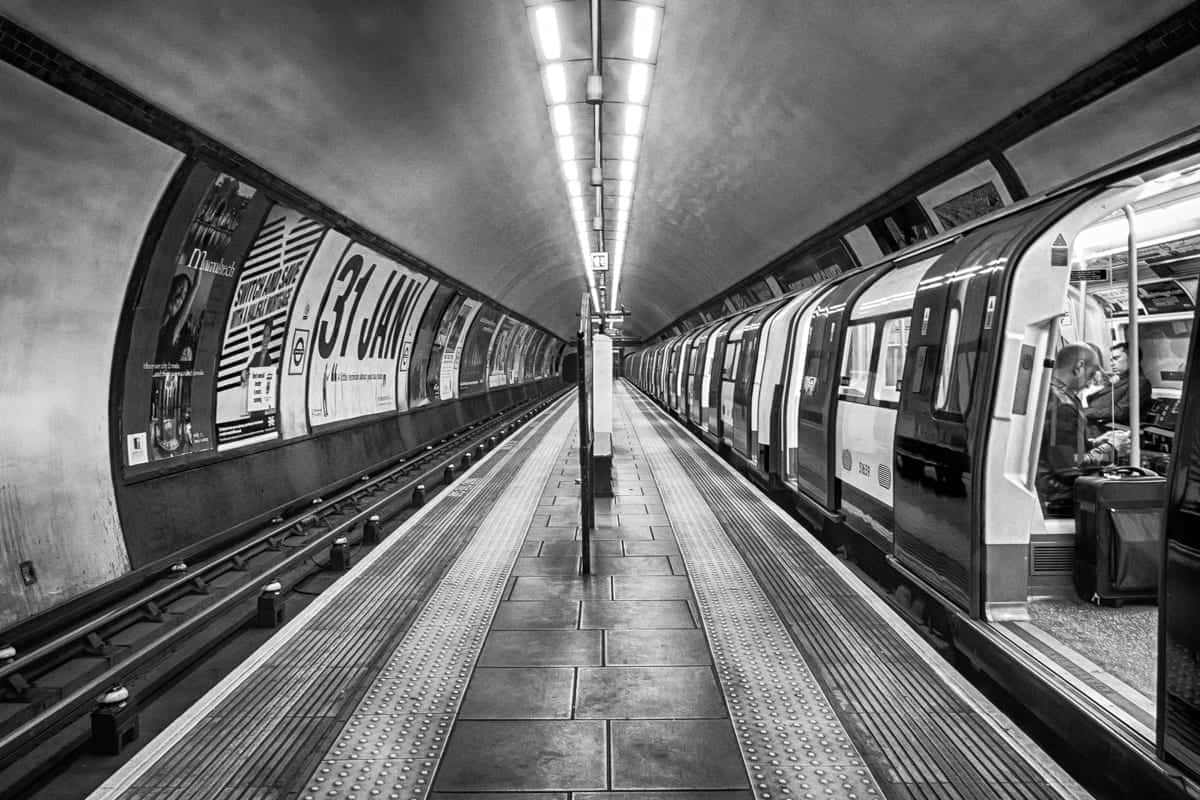 The station is at the eastern tip of Clapham Common and was opened in June 1900 as the new southern terminus of the City & South London Railway, which was extended from Stockwell. It remained the terminus until the Morden extension was opened in 1926. Apart from a small domed entrance building on the tip of the narrow triangular island formed by The Pavement and Clapham Common South Side, the station is entirely underground.