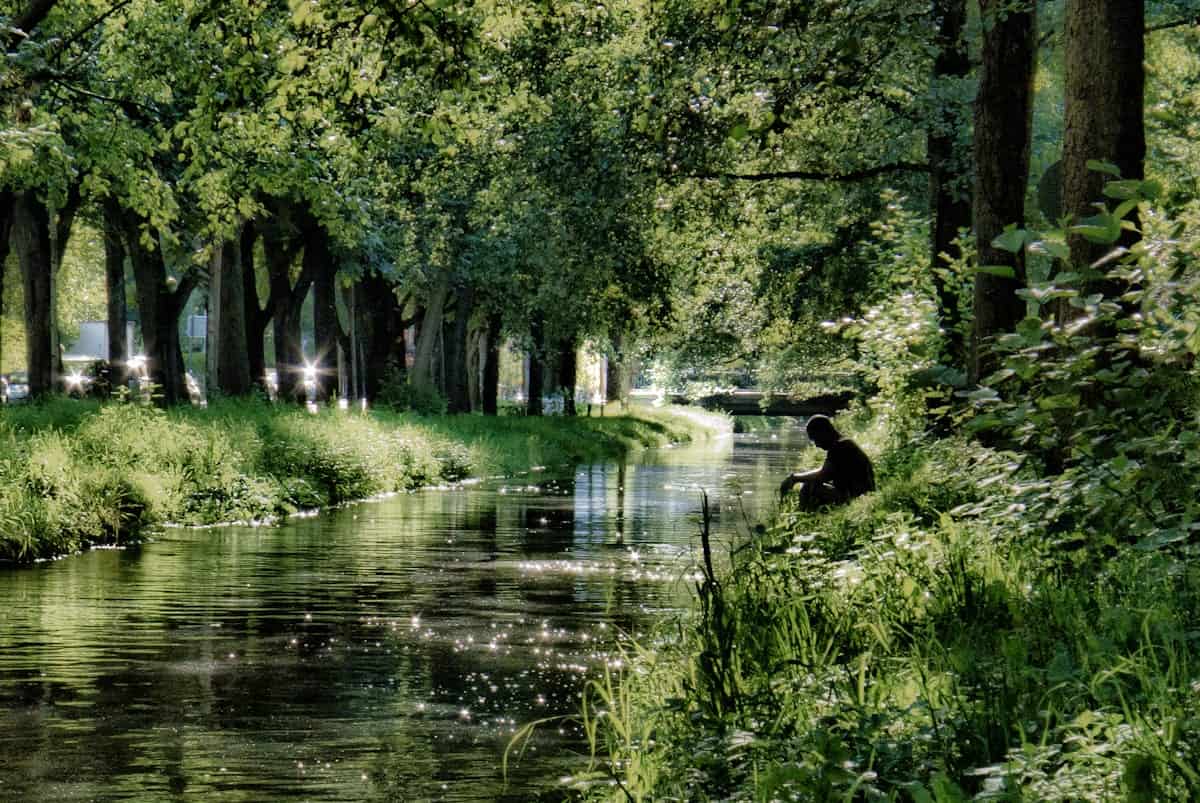 The photo was taken in Munich.

The Cheapest Water For Miles Around

Showing the fountain in front of the Southbank Centre in London, UK.

The fountain is called “Appearing Rooms” and is a work of Jeppe Hein. The idea is that jets of water shoot into the air, creating ‘rooms’ that disappear as quickly as they emerge, inviting visitors of all ages to try their luck at predicting its next move. 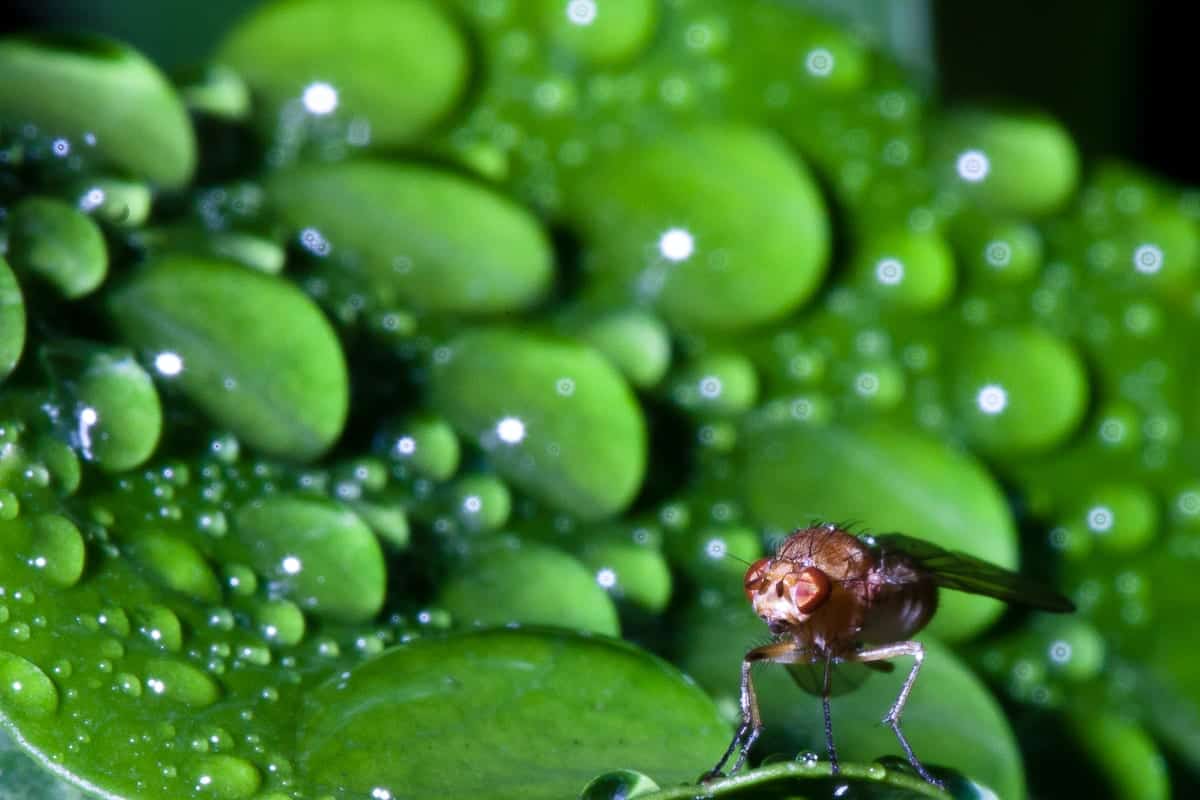 A macro insect is always tricky – lots of camera shake going on. The size of the water drops give you the idea of how small the fly was.
This was taken in my back garden, unfortunately the season for macro photographing bugs is rather early (rarely to see and still quite small – looking for some plump spiders this summer)

These rain kissed leaves are in my back garden. The picture looks kind of fresh, doesn’t it?

A headland is a point of land, usually high and often with a sheer drop, that extends out into a body of water.

This one is in Wales, UK. 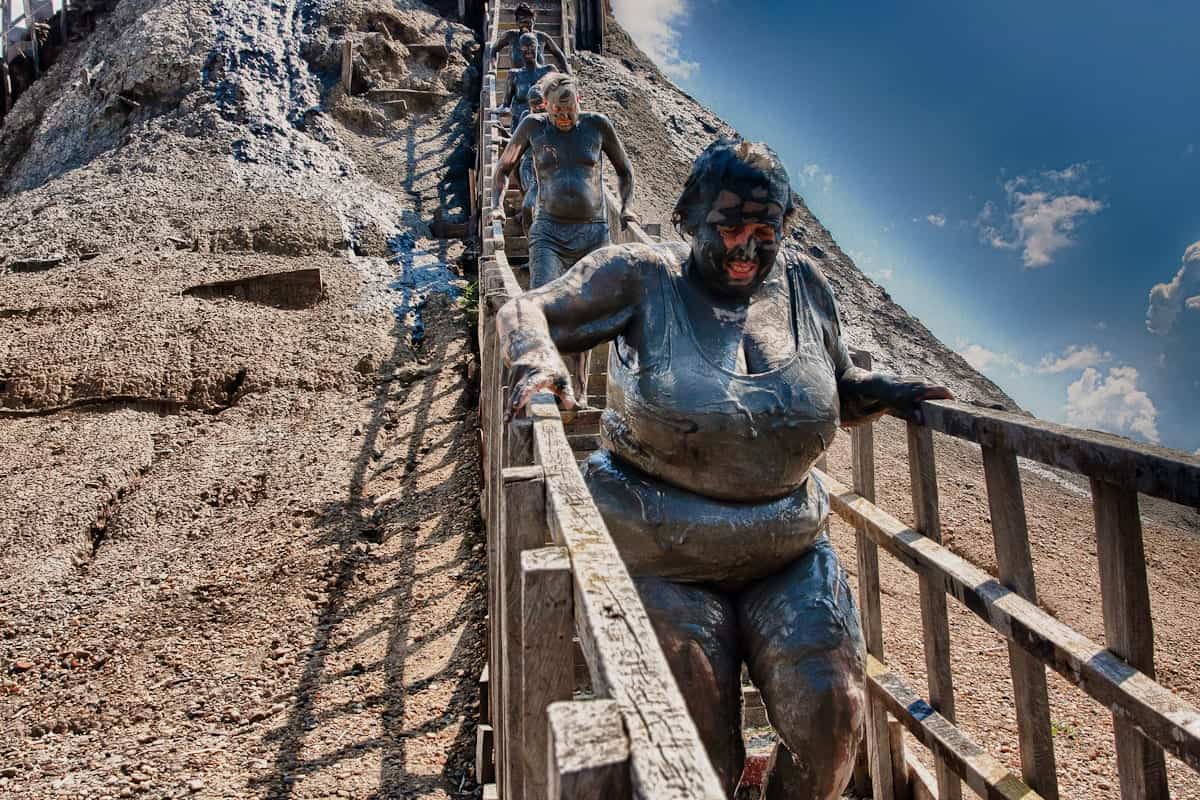 These people come out of the mud volcano of Totumo. You can experience this mud bath photo near Cartagena, Colombia.
Benefits of a mud bath are: soft skin and plenty of fun.

Winter sun is setting over the frozen solid lake in Steinebach at the Woerthsee in Germany near Munich. 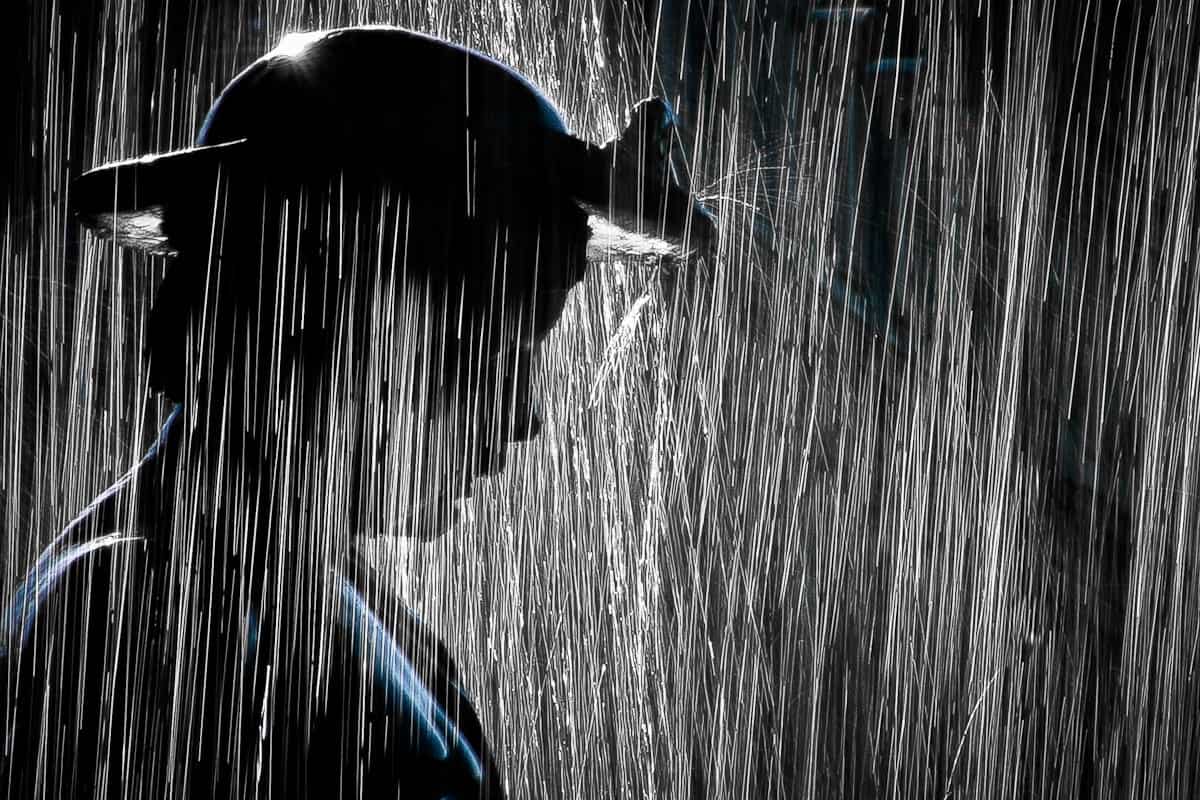 Thunderstorms: Romans thought them to be battles waged by Jupiter, who hurled lightning bolts forged by Vulcan. Christian doctrine accepted the ideas of Aristotle’s original work, called Meteorologica, that winds were caused by exhalations from the Earth and that fierce storms were the work of God.

Ok, but the scenery was really impressive the time the picture was taken at Lake Starnberg near Munich.

When you’re dreaming about fish this could mean the following:
[unordered_list style=”green-dot”]

Taganga near Santa Marta is not the idyllic fishing village it once was, but local authorities have realized some tourism implementation on the front beach and tried to improve the infrastructure. It still has charm and might be a nicer place than Santa Marta.
The photo shows the main beach which is shared with the harbor of Taganga. It’s small and simple but good for swimming but will be very crowded on weekends by Colombian tourists. Good scuba diving is available in the nearby tayrona national park and there are plenty of hotels.
I always stayed in the Hotel Casa Blanca directly at the beach. Que bacano!

A part of a waterfall near San Gil in Colombia.

I Never Look Back

Never look back unless you are planning to go that way. Reflection is certainly imperative, too much reflection though is paralysing.

Or a quote by Don Henley: “…a little voice inside my head said don’t look back, you can never look back…”

Worst thing to do obviously is to look back again in anger.

The West Pier in Brighton was closed in 1975 and was subsequently severely damaged by fires and storms, with the remaining iron structure being partially demolished in 2010.

On the 26 November 1944 a Royal Air Force Hawker Typhoon fighter hit the pier and then crashed onto the beach. The pilot sustained head injuries.

Heavy rain in the middle of nowhere in San Gil, Colombia. I liked the girl in the rain.

Lots of rain in Colombia. Nice rain though.