What an angelic wondrous moment when I saw this innocent angel coming down from heaven to earth at Trafalgar Square in London. That also meant I’m not the only angel in London. I immediately heard loud angel music and simply felt love.

Another shot of the angel

A tree torn and formed by the ever blowing at Seven Sisters in UK. The tree is a Hawthorn (Crataegus monogyna). Loving these wind blown trees.

Trees need wind to blow against them because it causes their root systems to grow deeper, which supports the tree as it grows taller.

Another flower plant I found interesting. Feel free to give me feedback when you like it. Thanks!

“This is the point of no return” he’s thinking

London Paddington, where you can take trains leaving London.

For more and comprehensive information about brutalism in London please see here or here.

An impact of age is inertia. The problem is that the inertia moment occurs more often.

The picure was taken at a flew market in London.

London Traffic is a nightmare. I wish more people would cycle – the problem is London is rather huge. Better sleep over it.

I lived for some time in Tooting and had a good time there. This picture shows my house mate at that time. This is to say about Tooting London:

Where is Tooting in London: it’s in the South-West on the Northern Line one stop after Balham (Tooting Bec and the Tooting Broadway)
Postcode for Tooting: SW 16
Tooting Common: one of the best things of Tooting
Tooting Broadway shops: Forget about them
Indian restaurant in tooting: Plenty and the best in London (espeically the South Indian ones)
History of Tooting: Tooting has been settled since pre-Saxon times. The Romans built a road, which was later named Stane Street by the English, from London (Londinium) to Chichester (Noviomagus Regnorum), and which passed through Tooting. Tooting High Street is built on this road. As with many of South London’s suburbs, Tooting developed during the late Victorian period. Some development occurred in the Edwardian era but another large spurt in growth happened during the 1920s and ’30s.

The Girl With No Hands

This picture was taken at Kensal Green Cemetery London.

A poor miller was offered wealth by the devil if the miller gave him what stood behind the mill. Thinking that it was an apple tree, the miller agreed, but it was his daughter. When three years had passed, the devil appeared, but the girl had kept herself sinless and her hands clean, and the devil was unable to take her. The devil threatened to take the father if he did not chop off the girl’s hands, and she let him do so, but she wept on her arms’ stumps, and they were so clean that the devil could not take her, so he had to give her up.
She set out into the world, despite her father’s wealth. She saw a royal garden and wanted to eat some pears she saw there. An angel helped her. The pears were missed the next day, and the gardener told how she appeared. The king awaited her the next day and, when she came again, married her and made her hands out of silver. She gave birth to a son, and his mother sent news to the king, who had gone off to battle, but the messenger stopped along the way, and the devil got at the letter, changing it to say that she had given birth to a changeling. The king sent back that they should care for the child nonetheless, but the devil got at that letter too, and once again changed it, saying that they should kill the queen and the child and keep the queen’s heart as proof.
The king’s servant despaired, and, to produce the heart, killed a hind and sent the queen and her son out into the world to hide. The queen went into a forest, and an angel brought her to a hut, and helped her nurse her son.
The king returned to his castle, and they discovered the letters had been tampered with. The king set out to find his wife and child. After seven years, he found the hut, and lay down to sleep with a handkerchief to cover his face. His wife came out, and when the handkerchief fell, directed her son to put it back on. The child grew angry, since he had been told that the Father in heaven was man’s true father, but no one on earth. The king got up to ask who they were, and she told him. He said that his wife had silver hands, but she had natural ones, to which she replied that God had given them back to her. Then she went to retrieve her silver hands that had fallen off and returned to show the king.

Portrait In The Park London

Amongst the interesting places in London the London Bridge is good to watch commuters. Especially bankers – every morning there’s an army of suspicous people walking from London Bidge Station towards the city. A true spectacle – a sad rat race.
It’s also a good starting point for places to visit near London.
This photo was taken in 2005 when I was working in the area.

I like my stylish heat indicator – its for the bbq temperature.
Taken in the backyard of my house in London. 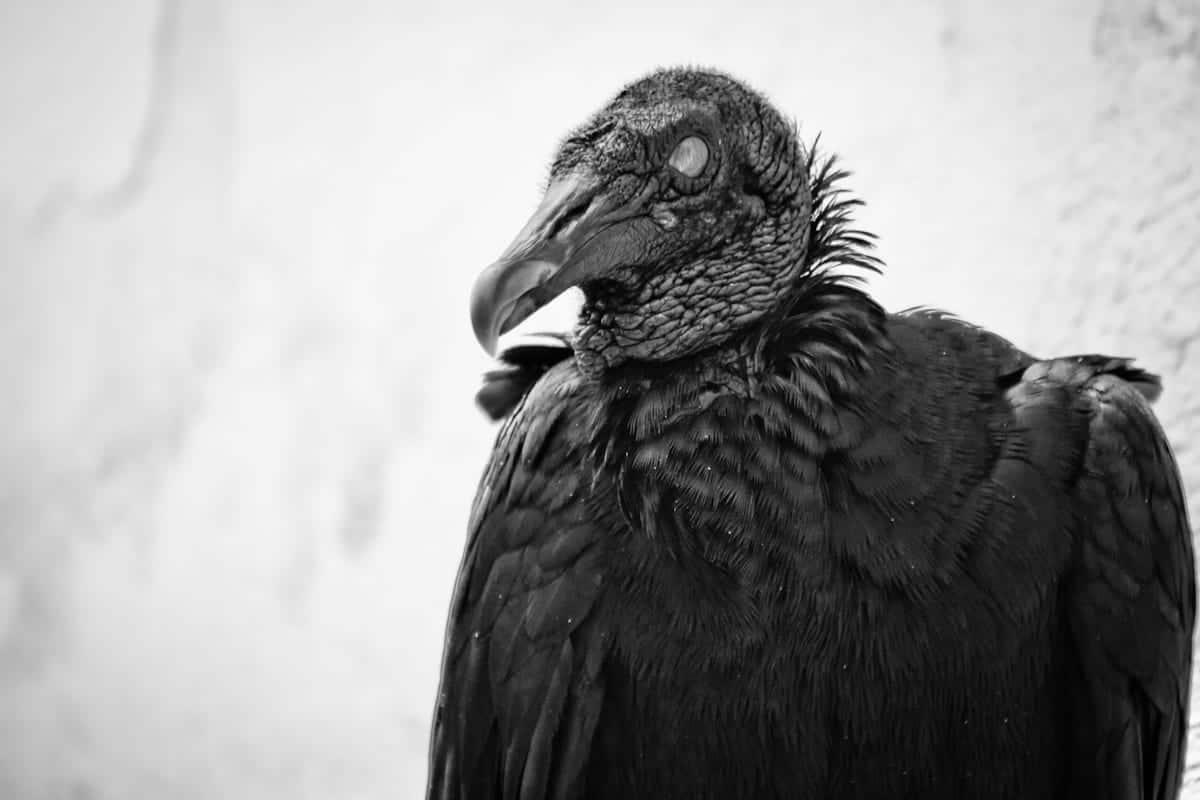 Black vultures can be found in cities in southern USA, through Central America and throughout most of South America where it feeds on rubbish.
This black vulture picture was photographed in San Gil, Colombia.

This photo was taken Feb 2012 in Sogamoso, Colombia.

Colombia has the 5th-largest coal production in the world (90.5 million tonnes). Coal has been Colombia’s second-largest export since 2001.

From London With Love

London is full of love

The tate modern museum is easily one of the best modern art museums in the world.
The exciting turbine hall installations or the various tate modern exhibitions together with the fantastic location make me come there very often.