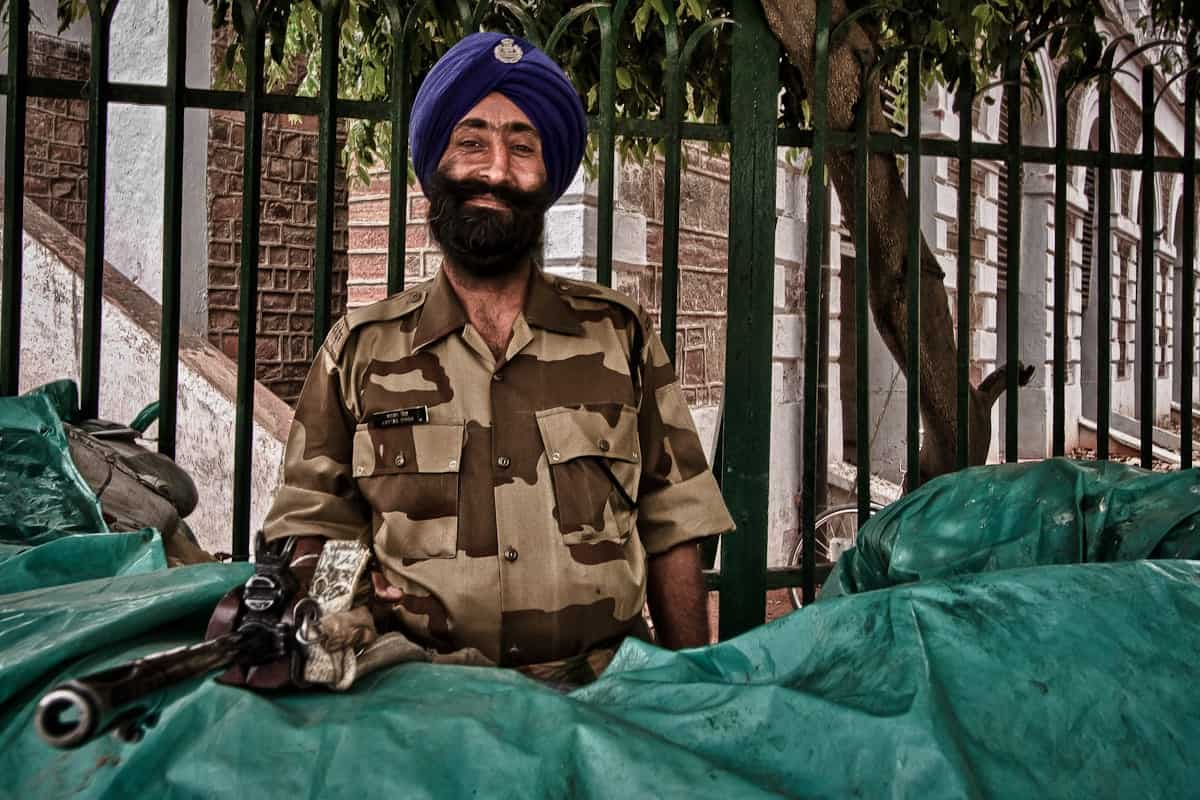 Sikh religion considers the beard to be part of the nobility and dignity of their manhood. Sikhs also refrain from cutting their hair and beards out of respect for the God-given form. Alright – let your manhood grow!

British people [and the british army] are highly indebted and obliged to Sikhs for a long time. I know that within this century we needed their help twice [world war 2] and they did help us very well. As a result of their timely help, we are today able to live with honour, dignity, and independence. In the war, they fought and died for us, wearing the turbans.”
—Sir Winston Churchill

I had a girl friend once whose dad was a Sikh.

Btw, if you want to grow a beard, read this article.