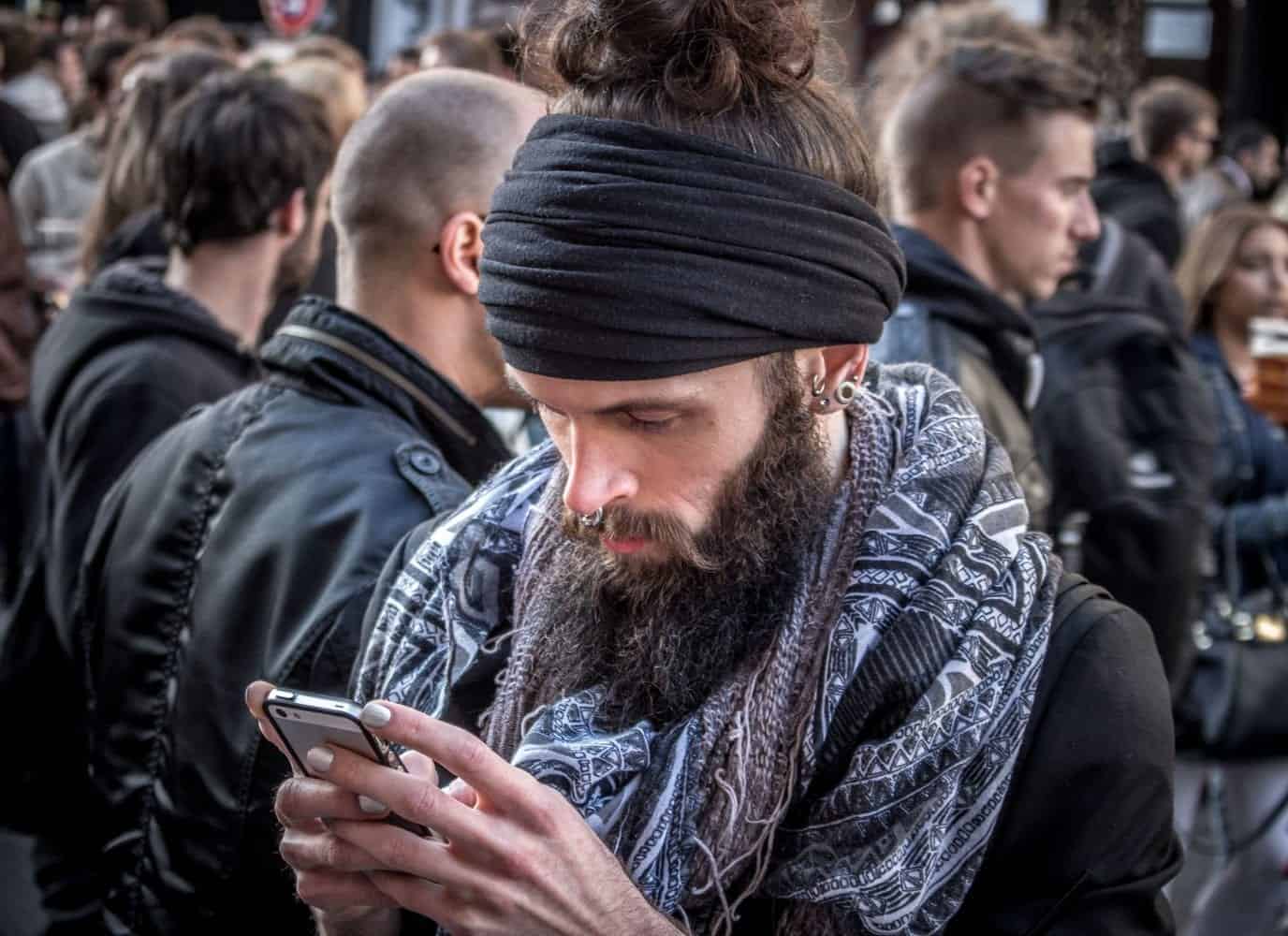 …is one of the affluent or middle-class young Bohemians who reside in gentrifying neighborhoods, broadly associated with indie and alternative music, a varied non-mainstream fashion sensibility (including vintage and thrift store-bought clothes), generally progressive political views, organic and artisanal foods, and alternative lifestyles. The subculture typically consists of white millennials living in urban areas. It has been described as a “mutating, trans-Atlantic melting pot of styles, tastes, and behavior”.
The term in its current usage first appeared in the 1990s and became particularly prominent in the 2010s, being derived from the term used to describe earlier movements in the 1940s. Members of the subculture typically do not self-identify as hipsters, and the word hipster is often used as a pejorative to describe someone who is pretentious, overly trendy, or effete. Some analysts contend that the notion of the contemporary hipster is actually a myth created by marketing. Many of these hipsters do actually work as b2b marketing consultants.

In Rob Horning’s April 2009 article “The Death of the Hipster” in PopMatters, he states that the hipster might be the “embodiment of postmodernism as a spent force, revealing what happens when pastiche and irony exhaust themselves as aesthetics.” In a New York Times editorial, Mark Greif states that the much-cited difficulty in analyzing the term stems from the fact that any attempt to do so provokes universal anxiety since it “calls everyone’s bluff”.

…is a smartphone zombie. This is a pedestrian who walks slowly and without attention to their surroundings because they are focused on their smartphone. This is now a significant safety hazard as distracted pedestrians cause accidents. Cities such as Chongqing and Antwerp have introduced special lanes for smartphone users to help direct and manage them.