It ain’t over till the fat lady sings 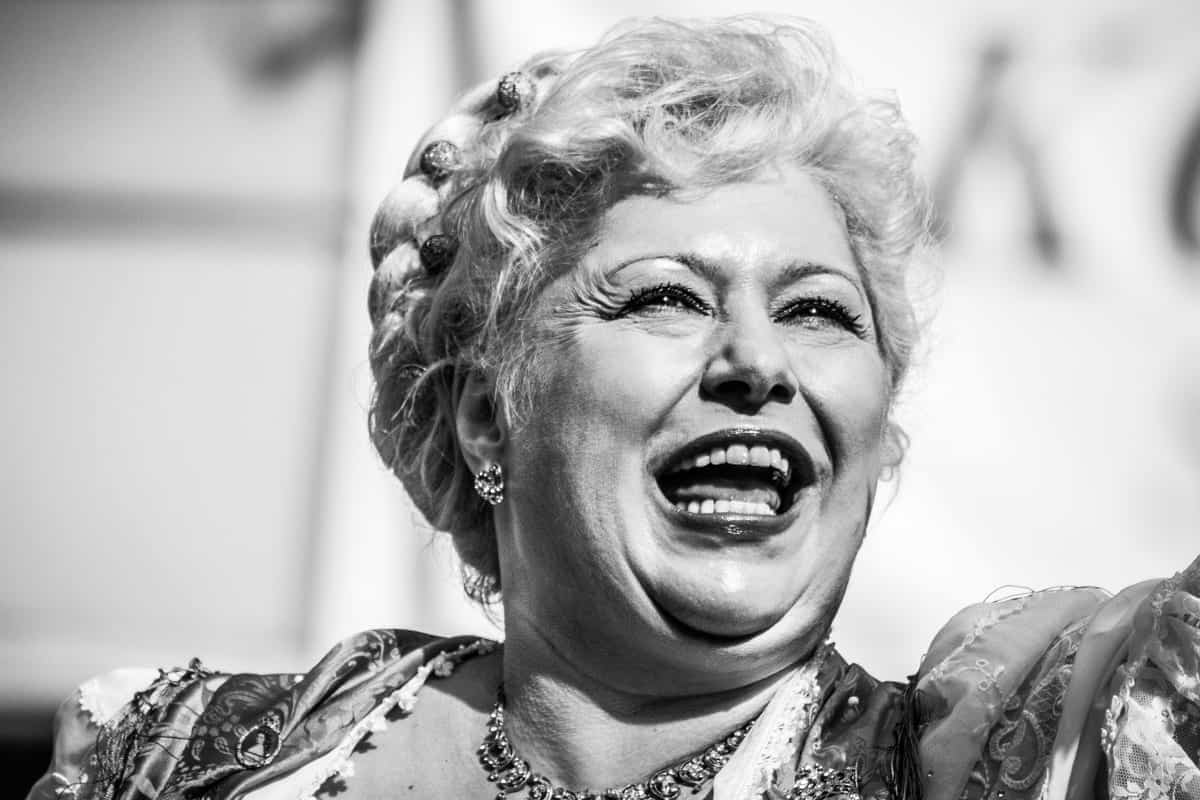 It ain’t over till the fat lady sings

Photo was taken at the Octoberfest Munich 2013.

It ain’t over till (or until) the fat lady sings is a colloquialism which is often used as a proverb. It means that one should not presume to know the outcome of an event which is still in progress. More specifically, the phrase is used when a situation is (or appears to be) nearing its conclusion. It cautions against assuming that the current state of an event is irreversible and clearly determines how or when the event will end. The phrase is most commonly used in association with organized competitions, particularly sports.

The phrase is generally understood to be referencing the stereotypically overweight sopranos of the opera. The imagery of Richard Wagner’s opera cycle Der Ring des Nibelungen and its last part, Götterdämmerung, is typically the one used in depictions accompanying reference to the phrase. The “fat lady” is the valkyrie Brünnhilde, who is traditionally presented as a very buxom lady. Her farewell scene lasts almost twenty minutes and leads directly to the finale of the whole Ring Cycle. As Götterdämmerung is about the end of the world (or at least the world of the Norse gods), in a very significant way “it is [all] over when the fat lady sings.”