The Port of Mandalay 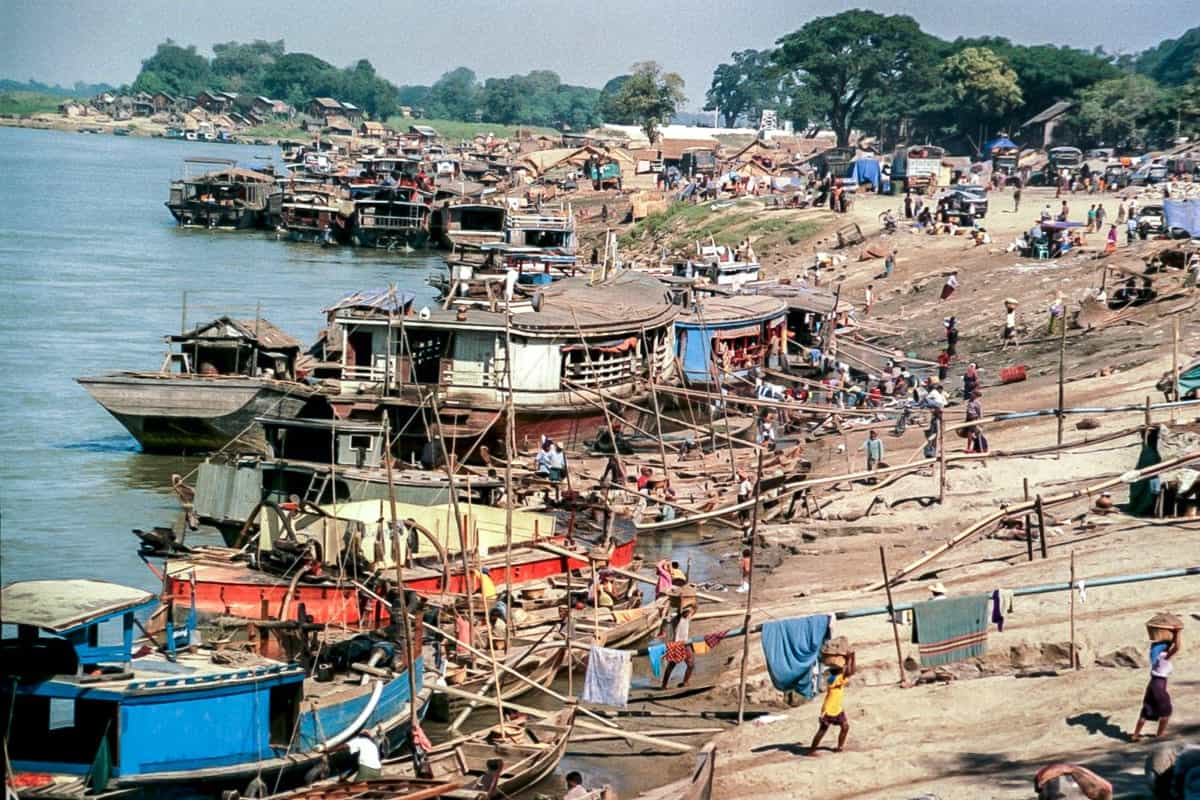